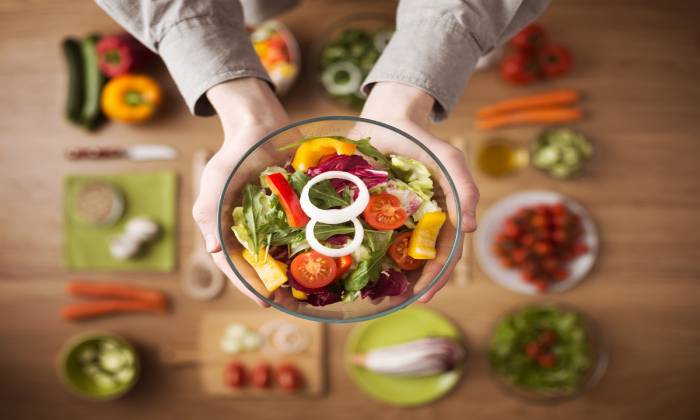 The pegan diet combines fundamental ideas from the paleo and vegan diets, with the goal of reducing inflammation, balancing blood sugar, and supporting maximum health. You’re not alone if you think going paleo and vegan at the same time sounds practically impossible.

The pegan diet, despite its name, is distinct and follows its own set of rules. It’s actually less restrictive than a paleo or vegan diet by itself.

The emphasis is on fruits and vegetables, but modest to moderate amounts of meat, some fish, nuts, seeds, and some legumes are permitted. Sugars, oils, and cereals that have been heavily processed are avoided, but they are still acceptable in small amounts.

The pegan diet is not intended to be followed for a short period of time. Instead, it strives to be more long-term so that you can continue to follow it.

According to the researcher, a vegan diet can lower inflammation, prevent chronic disease, and encourage weight loss while also being environmentally friendly. You don’t have to worry about protein intake on pegan because you can still consume meat, fish, and eggs, which is a major problem with a vegan diet.

You Can’t Have It-

Non-organic food, vegetable oils, dairy (unless organic sheep’s or goat’s milk), gluten, soya, and more than 125g of cooked grains or 75g of legumes per day, plus monosodium glutamate, artificial sweeteners, additives, preservatives, and colours, to name a few. Whew.

Increasing your plant intake is usually helpful. Fruits and vegetables are high in disease-fighting antioxidants and fibre, which keeps you full and nourishes good gut bacteria. Also, aside from grains and legumes, the pegan diet has no calorie or macronutrient (fat, protein, carb) constraints, and you don’t have to measure portions, which is a pain.

The researchers noted that dairy causes cancer (which is false), gluten promotes obesity (which is also false), and grains and legumes can induce autoimmune problems (which is also false) (sigh). There is no good scientific proof that any of the things he excludes from this diet, when consumed in moderation, can cause health problems.

2.5-star rating Plant-based diets have been shown to reduce disease and help people maintain a healthy weight in studies. Pegan, on the other hand, is overly restricted, banning foods based on exaggerated or obsolete assertions. The greatest approach to eat properly, manage weight, and have a healthy relationship with food is to eat a varied diet.