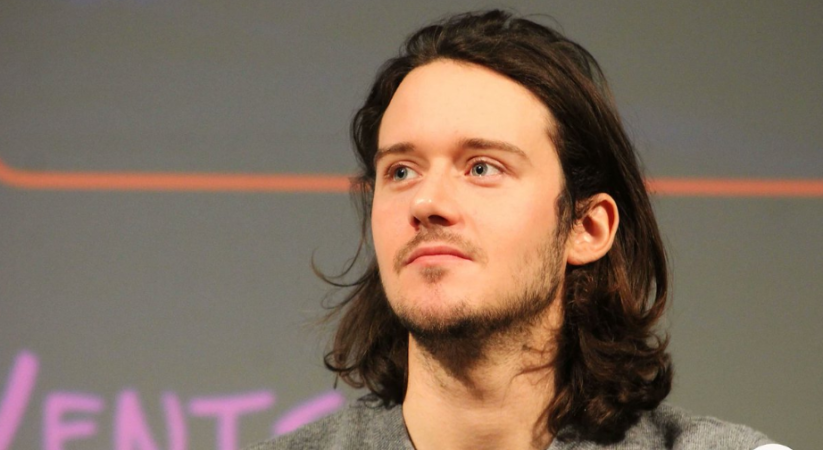 The BBC series dramatizes how Britain’s Special Forces unit was formed in the haziest days of World War Two. Created by Banijay-claimed Kudos, the dramatization fixates on Stirling, an unusual youthful official, hospitalized after a training exercise went wrong. Persuaded that traditional commando units don’t work, he makes an radical plan that goes against all acknowledged guidelines of present day fighting. He fights for permission to recruit the toughest, boldest, and brightest soldiers for a little secret unit that will make anarchy behind enemy lines.

Tom Shankland (The Serpent) is directing the six-ep series, which is being produced by Karen Wilson, Martin Haines and Emma Kingsman-Lloyd for Kudos, and Tommy Bulfin for the BBC. Stephen Smallwood is maker. Banijay Rights is repping the series.

Rising French entertainer Domboy, known for motion pictures including The Walk, will next be found in highlights Eugenie Grandet and Amazon’s first French Original movie Le Bal Des Folles, in which he stars opposite Mélanie Laurent, who additionally directs.