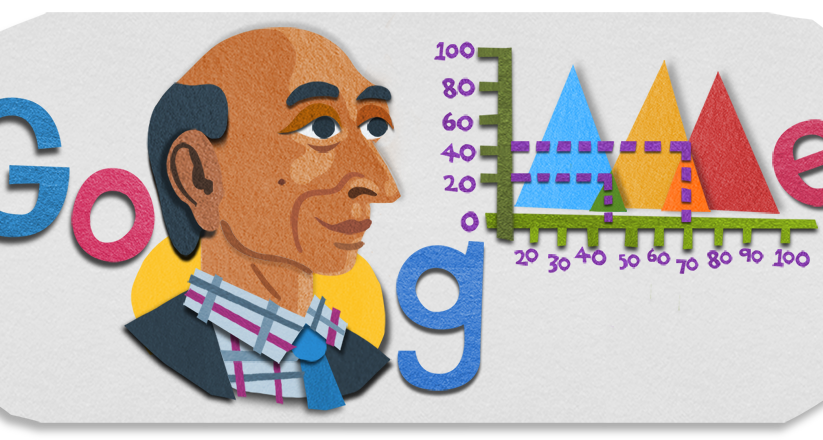 Lotfi Zadeh, a world-renowned Azerbaijani-American computer scientist, electrical engineer, and lecturer, is the subject of today’s Doodle. Zadeh submitted “Fuzzy Sets,” a revolutionary study that introduced the world to his innovative mathematical framework known as “fuzzy logic,” on this day in 1964.

Lotfi Asker Zadeh was born in Baku, Azerbaijan (then a Soviet Socialist republic) on February 4, 1921, and went to Iran with his family when he was ten years old. His outstanding academic performance led him to the United States to pursue graduate studies at the Massachusetts Institute of Technology.

In 1949, he received his Ph.D. in electrical engineering and afterwards taught systems theory at Columbia University in New York. He began his academic career in 1959 as a professor at the University of California, Berkeley, where he remained throughout his career and achieved his most famous and hazy breakthrough.

He wrote “Fuzzy Sets” in 1965, and it has been cited approximately 100,000 times by academics since then. The theory he proposed provided an alternative to traditional logic’s hard “black and white” parameters, allowing for more ambiguous or “fuzzy” bounds that more closely resemble how humans perceive the world. From a Japanese subway system to anti-skid algorithms that keep cars safe on the road, this principle has been used to a wide range of technical applications.

Zadeh, who was known for being a kind yet clever thinker, won numerous honours throughout his career, including an honorary professorship from the Azerbaijani government in 1993.

So, Lotfi Zadeh, here’s to you! Your enormous impact on the scientific world is unmistakable.