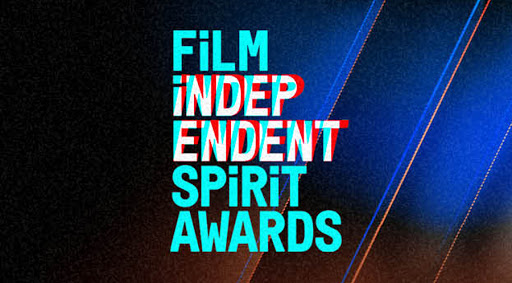 The 36th annual Film Independent Spirit Awards, which recognizes the best work in the independent space, held a virtual awards show on April 22, with “Nomadland” taking home the most honors of the night with four statues.

Television was also celebrated for the first time at the ceremony, with “I May Destroy You” and “Unorthodox” taking home top honors.

Someone to Watch Award