Wednesday, 8 December 2021
You are here: Home How and When to view the longest partial lunar eclipse in over 600 years 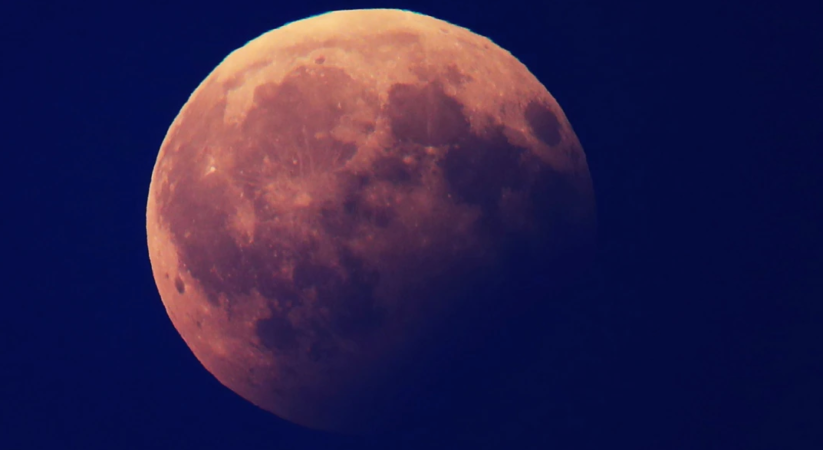 A partial lunar eclipse will take place on Thursday night and into Friday morning (depending on your location).

Due to its extraordinarily long duration, the eclipse, which will cover nearly 97 percent of the moon, will go down in history. “Within a 1,000-year span,” this will be the longest partial lunar eclipse.

The Earth’s shadow will block almost all of the sun’s light from reaching the moon, resulting in a darkening of our lunar neighbour.

According to NASA data on lunar eclipses from 2001 through 2100, the partial eclipse this month will be the longest of the century, lasting nearly 3 hours and 28 minutes. Compare this to the century’s longest complete eclipse, which occurred in 2018 and lasted over an hour and 43 minutes.

The eclipse will be viewable from any position where the moon stands above the horizon during the eclipse, weather permitting. North and South America, Eastern Asia, Australia, and the Pacific region will all be able to see at least a portion of the eclipse, according to NASA.

The partial eclipse begins shortly after 2 a.m. on the East Coast and reaches its peak a few minutes after 4 a.m., with the moon’s face entirely obscured by the umbra, the darkest region of Earth’s shadow. Only a sliver of the “beaver moon” will remain at this time on the bottom left.

It will start shortly after 11 p.m. on the West Coast, with a maximum coverage of 1 a.m.

Skygazers, on the other hand, should seek out a location away from city light pollution.

This is the year’s second lunar eclipse.