Wednesday, 1 February 2023
You are here: Home World Oceans Day 2022: Everything you need to know about this day 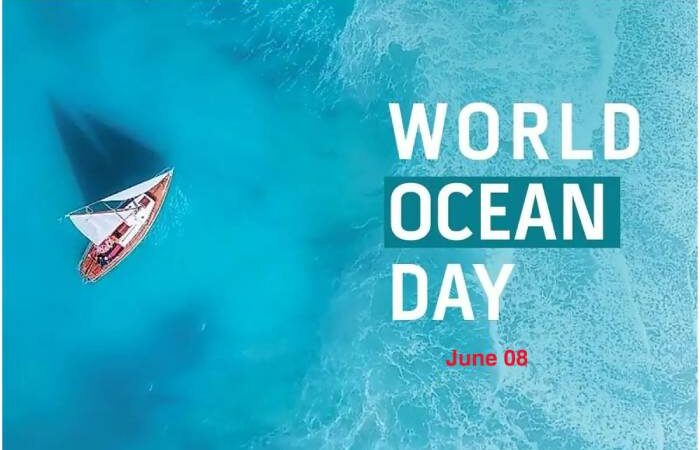 Oceans are vital to life on Earth and are home to the majority of the planet’s biodiversity. They are absolutely necessary for human life on the globe, as they provide at least 50% of the planet’s oxygen. On June 8, World Oceans Day is celebrated to honour the vital role that these vast bodies of water play in the world’s ecosystem.

The day also raises awareness about how human actions are harming oceans and mobilises support for long-term ocean management.

The first World Oceans Day was observed on June 8, 1992, during the Rio de Janeiro Global Forum. The forum was a side event at the UN Conference on Environment and Development (UNCED) that allowed non-governmental organisations to speak out on environmental issues.

The Oceans Institute of Canada held an event that day that inspired the declaration of World Ocean Day. International specialists, activists, and others in a position to speak for the oceans’ role to supporting life on Earth were included in the programme, which was backed by the Canadian government.

Millions of people rely on the ocean for food and jobs. According to the United Nations, ocean-based sectors will employ 40 million people by 2030. Furthermore, by absorbing at least 30% of the carbon dioxide created by human activity, these water bodies help to mitigate the effects of climate change.

Human activities, on the other hand, have resulted in an unsustainable usage of maritime resources. According to the United Nations, 90 percent of large fish populations have decreased. Apart from that, human activities have destroyed 50% of coral reefs, either directly or indirectly.

This has prompted calls for more sustainable ocean consumption and management in order to protect these vital water basins. If we are to save our oceans and the riches they provide, we must act on a global scale.