Wednesday, 25 May 2022
You are here: Home Tyler, the Creator releases new album ‘Call Me If You Get Lost’ 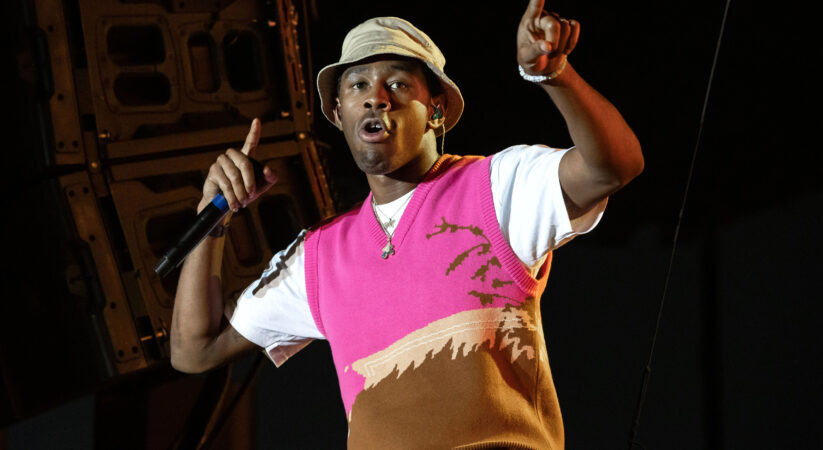 Tyler, the Creator has released a new album, “Call Me If You Get Lost.”

He declared the news on Twitter, saying it’s “out now.”

The album is a development to the rapper’s 2019 album “IGOR,” which won Best Rap Album at the 2020 Grammy Awards.

The new album had been teased before it’s anything but a series of billboards that popped up in Los Angeles, London, Paris, Berlin, and different cities, including a hotline number that had a pre-recorded message.

Late Thursday, he started tweeting the name of each melody on the album.