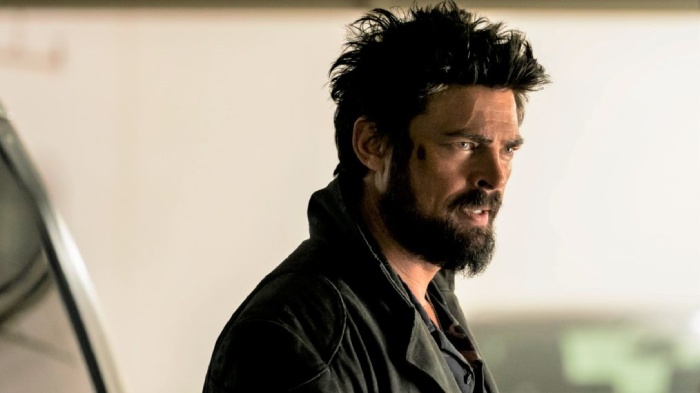 “Diabolical,” an animated anthology series set in the same universe as Amazon Prime Video’s blockbuster superhero drama “The Boys,” has been picked up for an eight-episode run. A video statement from actor Karl Urban, who plays Billy Butcher in “The Boys,” was broadcast during one of Amazon Prime Video’s Comic-Con Experience 2021 virtual panels, confirming the production.

The new series, which will premiere in 2022, will expose previously untold stories from The Boys’ world. Awkwafina, Garth Ennis, Eliot Glazer and Ilana Glazer, Evan Goldberg and Seth Rogen, Simon Racioppa, Justin Roiland and Ben Bayouth, Andy Samberg, and Aisha Tyler are among the stars who contributed stories.

In the announcement, Urban added, “There is no question that you guys are the greatest fans in the world.” “As a special way of saying thank you to you, we’ve got a little surprise for you which is going to drop early next year… [Producers Eric Kripke, Seth Rogen and Evan Goldberg] have asked a few of their celebrity mates to cook up eight deliciously unique, twisted, animated episodes set in the world of ‘The Boys.'”

“We’re almost finished with eight episodes of our animated series, Diabolical. We gathered together some incredible creators and we gave them one rule… just kidding, there’s no rules. They blew the doors off it,” The Boys executive producer/showrunner Eric Kripke said.

Rogen and Goldberg also offered a statement: “Ever since we saw the animated film ‘The Animatrix,’ a series of short animated films set in the universe of ‘The Matrix,’ we’ve wanted to rip it off. Today that dream has come true.

This is the second The Boys spinoff that Prime Video has ordered, following a YA superhero college series that was approved in September.

Eric Kripke created The Boys, which is based on the best-selling comic by Garth Ennis and Darick Robertson.

“The Boys” is based on Garth Ennis and Darick Robertson’s best-selling comic of the same name. Kripke is the showrunner and executive producer. Season 3 of the Emmy-nominated comedy is on the way, though an official release date has yet to be announced by Amazon Prime Video.