Wednesday, 1 February 2023
You are here: Home Rapper and Producer Khannie Khan Won’t Let His Past Define Him 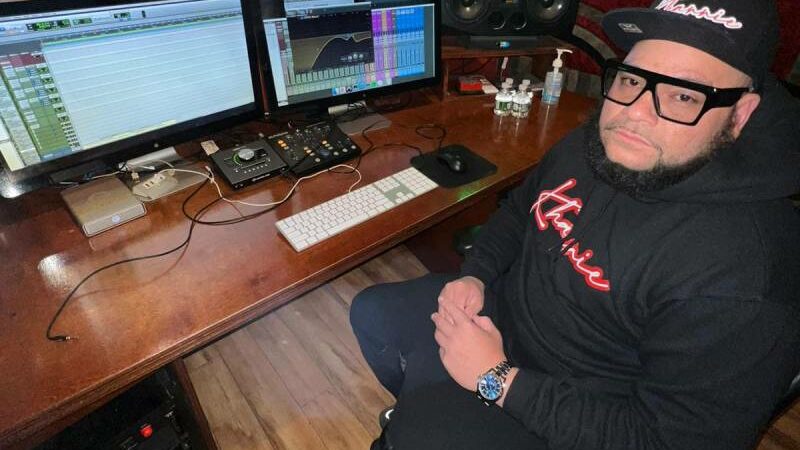 New York-based mix engineer and producer Khannie Khan‘s obsessive passion for music began at a young age. Nobody thought he’d be able to do anything with it. As a result, a career in music was never something he ever believed he would be pursuing.  Despite the voices in his head,  he was unfazed by the criticism and endured in chasing his passion––persisting to stay true to himself while still paying tribute to where he came from.  It’s more than safe to say Khannie Khan is a rare-breed, soulfully talented, and setting the standard for innovation when spearheading new projects and expanding his territory within the New York Hiphop scene.

Hearing others say they can’t do something well crushes most people’s spirits. The desire for external approval has suffocated many dreams before they ever begin.  Chasing the spotlight has never been the aim for Khannie Khan. In fact, proving that he can execute his dreams without bending the knee to the pressure of mainstream appeal has only served as a catalyst to further fortify his independent workmanship and drive. This talent is not your average talent,  his grit, decisiveness, and perseverance, are all driving forces in his life, allowing him to return to the studio with bigger barriers to break and new limits to crush.

Superstars like Khannie Khan are so much more than just creatives.  He exemplifies leadership and influence, taking total control over his craft, dominating his space and refining his artistry.  On a creative note, Khannie Khan has an intrinsic ability to bring people together; and use his story to help inspire others and further only his authentic presence as a prominent force within the music world.