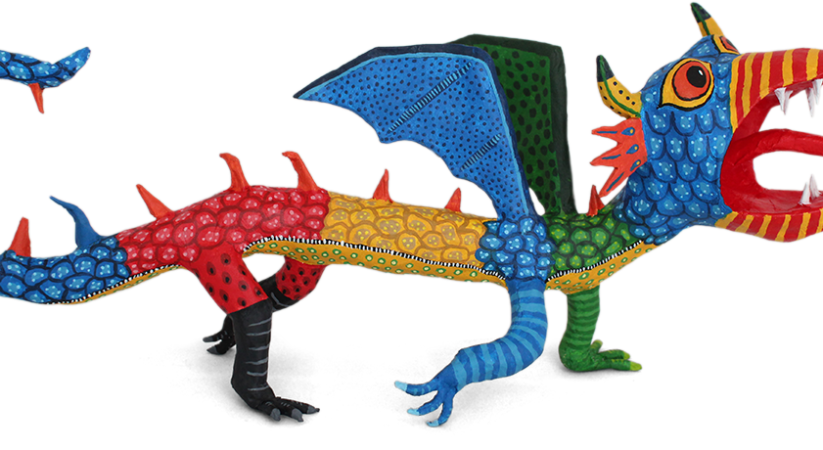 The present Doodle praises the 115th birthday celebration of a Mexican artist who transformed his dreams into the real world, Pedro Linares López. His peculiar yet playful animal sculptures known as alebrijes are cherished worldwide as unique products of Mexico’s folk art tradition.

Pedro Linares López was brought into the world in Mexico City, Mexico on this day in 1906. His dad worked as a papier-mâché artist, or cartonero, and he trained Linares to emulate his example. When Linares was 12 years of age, he had become a skilled craftsman of papier-mâché items like piñatas and the traditional skeletal figures called calaveras which are featured in the yearly Day of the Dead celebration.

In 1945, as Linares tells the story, he became very sick and drifted into a fever dream. There he experienced fantastical creatures who yelled as one an nonsensical phrase “Alebrijes!” Upon his recovery, he set off to represent these mythical beings in sculpture.

The jarring sculptures at first met little success, until after some time, Linares refined his alebrijes into the colorfully patterned combinations of reptiles, insects, birds, and mammals recognized today in the present Doodle artwork. As his standing developed, he pulled in the reverence of the famous Mexican specialists Frida Kahlo and Diego Rivera, however it’s anything but a 1975 narrative about Linares by the movie producer Judith Bronowski that raised him to international fame.

In 1990, Linares was honored with the first Mexican National Prize in Quite a while and Sciences in the category of Popular Art and Traditions.

Thank you, Pedro Linares López, for showing us the power of imagination!