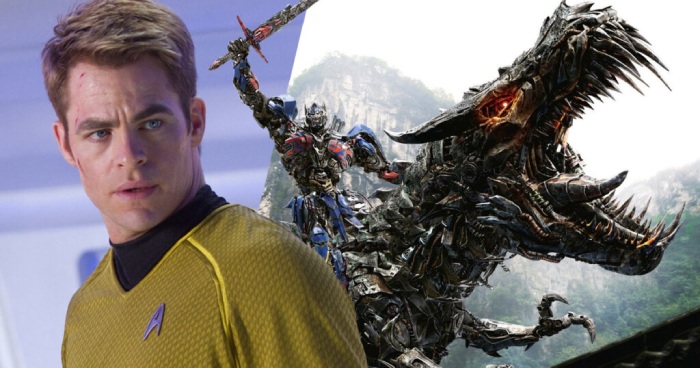 Paramount has reported its upcoming “Transformers” and “Star Trek” films have been deferred.

“Transformers: Rise of the Beasts,” a prequel in the sci-fi action franchise, has moved back a year. It was initially planned for June 24, 2022 and will presently open on the big screen on June 9, 2023. The still-untitled “Star Trek” film should debut on June 9, 2023, however it was postponed to Dec. 22, 2023 to oblige the shift for “Transformers.”

The next “Transformers” part is presently planned to hit theaters around the same time as an untitled Sony-Marvel blockbuster. “Star Trek” is opening close by Disney’s “Star Wars: Rogue Squadron,” a Patty Jenkins-directed spinoff set in a world far, far away. Except if one squints, it’ll be a skirmish of the “Stars” at the Christmas box office.

Anthony Ramos and Dominique Fishback are starring in “Transformers: Rise of the Beasts,” which is being coordinated by Steven Caple Jr. (“Creed II”). The film is set in 1994, yet explicit plot subtleties have been left hidden. “Transformers,” in view of the Hasbro toy line, has been monetarily effective for Paramount.

Indeed, even less is known with regards to Paramount’s next “Star Trek” installment — including who will star in the film. “WandaVision” chief Matt Shakman is taking care of filmmaking duties, while Josh Friedman and Cameron Squires are re-writing based off a content by Lindsey Beer and Geneva Robertson-Dworet.