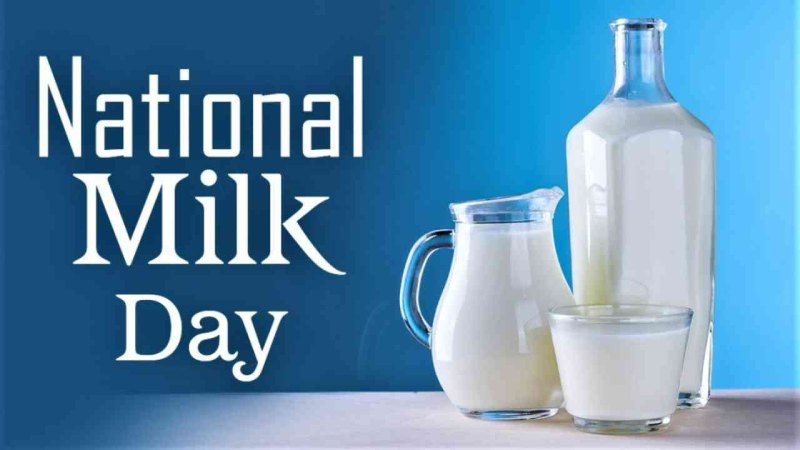 In India, the largest self-sustaining industry was established in 2014. The Indian Diary Association began the day (IDA). Operation Flood, a rural development initiative launched by the National Diary Development Board (NDDB) in 1970, is when the story begins.

The goal of this effort, which was one of the biggest, was to create a milk grid across the entire nation. Due to this, India is now the country that produces the most milk and milk-related products. The White Revolution was the name given to it later.

And Operation Flood, also known as the White Revolution in India, was credited to Dr. Verghese Kurien. This was focused on the goal of raising milk production and improving the income of rural households.

Since alternative and dairy-free products have become so popular, milk’s reputation has somewhat suffered. However, milk actually contains a wealth of nutrients that might improve your general health. Because milk contains nine essential nutrients, it is frequently regarded as a complete meal. You might be unsure of whether you should drink milk given that it is still a hotly contested topic worldwide, especially in light of the recent rise in popularity of various types of milk.

Milk is a good source of calcium :-

In addition to protecting your bones, calcium helps your muscles contract, which in turn causes your heart to physically beat. Additionally, it aids in blood clotting.

Studies have demonstrated that milk aids with weight loss. Drink a glass of low-fat or skim milk if you’re looking for a nutritious snack.

Did you know that milk can also make you feel more energised? Milk is fantastic for a lot of things. A cold glass of milk is all you need to feel energised quickly if you’re suffering and feeling down during the day.

As previously established, calcium makes your muscles contract, which aids in the pumping of your heart. As a result, drinking milk regularly lowers the risk of stroke and other dangerous conditions including high blood pressure. Additionally, the lactose in milk assists your liver in producing less harmful cholesterol.

Vitamin B is found in milk :-

High levels of vitamin B12, vitamin B2, and vitamin B3 found in milk aid in the transformation of food into energy. Red blood cell production and the proper operation of the central nervous system both depend on vitamin B12.