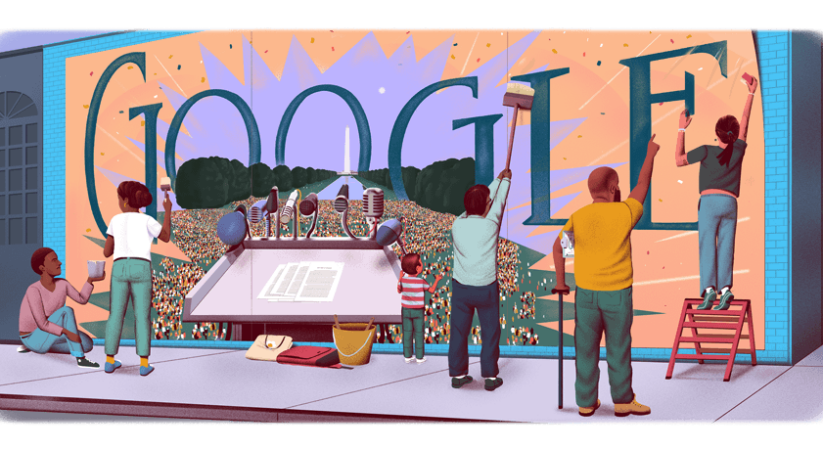 Dr. King was born in Atlanta, Georgia, on January 15, 1929. He was heavily influenced by his pastor and community organizer father from a young age, and he eventually started his own career as a community leader in the NAACP in Montgomery, Alabama. Following Rosa Parks’ arrest in 1955 for violating Alabama’s local Jim Crow laws by refusing to give up her bus seat, Dr. King assisted in leading the Montgomery bus boycott. The 385-day, peaceful protests against segregation, widely regarded as the first large-scale demonstration, attracted national attention.

He continued to lead some of the most ground-breaking demonstrations for social justice in the United States. In 1963, to protest racial and economic inequality, more than 200,000 people marched toward the Lincoln Memorial in Washington, D.C. One of the most well-known actions of the Civil Rights Movement was this March on Washington, where Dr. King gave his eloquent “I Have a Dream” speech.

It is credited with helping to pass the Civil Rights Act of 1964, which continues to be one of the largest rallies for human rights in the United States. In 1965, he also advocated for equal voting rights by participating in the Selma to Montgomery Marches. The Voting Rights Act was enacted in the same year.

After his death, Dr. King received the Presidential Medal of Freedom and the Congressional Gold Medal, in addition to the Nobel Peace Prize. MLK Day occurs annually in the third week of January to commemorate his birthday. Since its enactment in 1983, it has been celebrated in each of the 50 states.

Dr. King’s dream continues to inspire millions of Americans to take action and give back to their communities every day. Dr. Martin Luther King Jr. Day is today!