Wednesday, 7 December 2022
You are here: Home Meet Soto – The Artist, Producer and owner of Lightworks Records 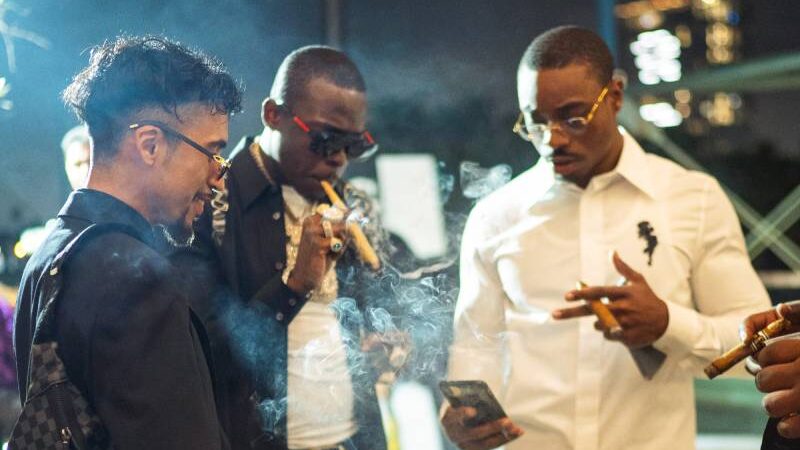 Soto is an artist, producer, and owner of Lightworks Records/ Lightworks films. Soto got his start after working with Yo Gotti, where he learned to film and everything there is to know about the music industry while also working on himself as an artist. He truly believes you can achieve whatever you set your mind to, and after ten years in the business, he now has his own brand. Lightworks Label/ Lightworks Films is a one stop production company that helps produce, record, film, and market the artist to really help them make it big in the music industry.

The production company has had the opportunity to work with countless artists such as YoGotti, Rick Ross, Nicki Minaj, and more. They stand out from the rest because of their personal experiences as artists themselves, and now know what it takes on both the creative and business side to make it big. Soto will be releasing an album, produced and recorded by himself and currently has a single called “Soto- See Me”.