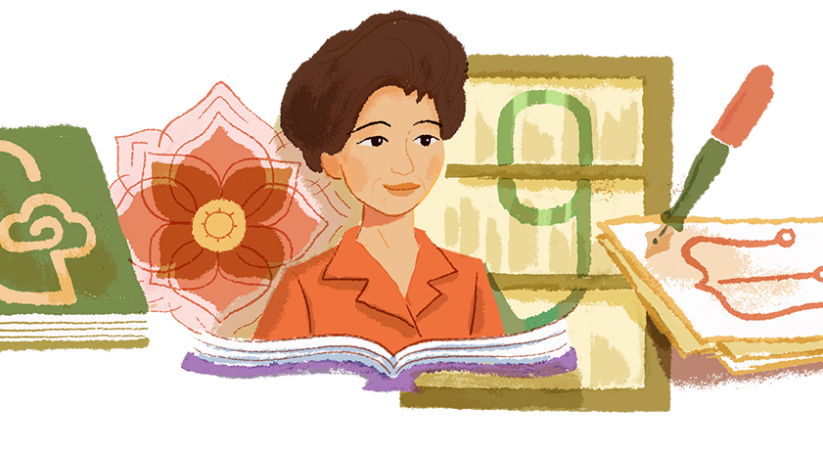 Khun Nilawan was born on this day in 1915. He was raised in a family in Bangkok that valued charity and community service.She continued her education at Chulalongkorn University, where she studied French and English.She taught at the Ministry of Education for a year following graduation before joining the Department of Public Relations (Khrom Kosanakan).

Khun Nilawan went on to become the Department of Foreign Affairs’ chief of the Foreign Press Section.She encountered Western ideals at this time, which inspired her to question conventional gender roles.

Khun Nilawan founded Satree Sarn, a magazine that promotes women’s empowerment, when she was 32 years old.It quickly became one of Thailand’s most popular magazines despite having limited resources.Additionally, Satree Sarn provided a children’s section with educational content for students from low-income families.The magazine helped rural schools that couldn’t otherwise afford reading materials by doing this.

She was president of the PEN Center in Thailand, executive secretary of the Thai Foundation for Journalism Education, and held other prominent positions when she wasn’t running magazines.She was the first Thai person to receive the Ramon Magsaysay Award for Public Service, also known as the “Nobel Prize of Asia,” in 1961. This award recognized her work for women’s empowerment and nation-building.

Wishing Khun Nilawan Pintong a happy birthday! I am grateful for your efforts to elevate female narratives and voices.