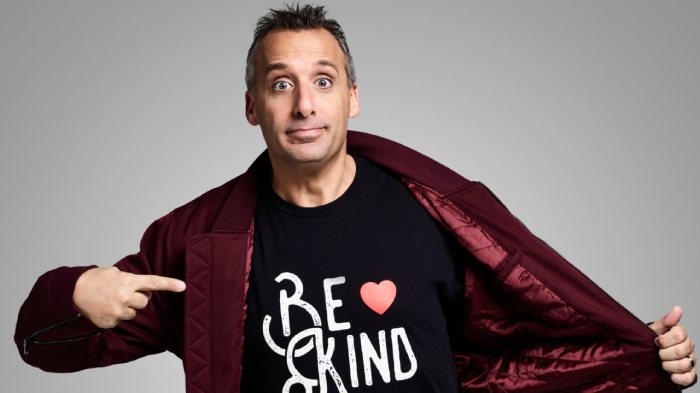 Joe Gatto, the popular television series “Impractical Jokers,” has revealed that he will leave after nine seasons to focus on parenthood.

“Alongside my friends, I’ve devoted a decade of my life to building this franchise and couldn’t be prouder of what has been accomplished. However, due to some issues in my personal life, I have to step away” Gatto said in a Friday evening Instagram post.

Since its premiere in 2011, the comedian has been in the hidden camera reality show on truTV alongside Sal Vulcano, James Murray, and Brian Quinn. In 2020, the trio starred in “Impractical Jokers: The Movie,” a feature film directed by Chris Henchy and based on the show.

After eight years of marriage, Gatto and his wife, Bessy Gatto, “agreed to amicably split ways,” according to the post.

“Now I need to focus on being the best father and co-parent to our two incredible kids,” he added. Together, the couple has a 6-year-old daughter and a 4-year-old boy.

CNN reached out to Gatto’s representative for comment, but did not receive a response right away.

“Outside of my family, my relationships with Murr, Q and Sal have been the most important in my life,” Gatto’s statement continued. “I know they will continue to make the world laugh. And even though the four of us are the ones who you all see, this show is only possible due to the hard work of the talented crew members who work behind the scenes. I am very thankful to have worked with each and every one of them.”

On her Instagram page, Bessy also announced the pair’s split, writing: “Although we will no longer be a couple, we will always be a family to our beautiful kids and we look forward to co-parenting together. We ask that you please respect our privacy as we navigate this new chapter together .”

Quinn, Murray, and Vulcano addressed Gatto’s departure from the programme in a joint statement issued on social media: “After all these years together, we never imagined making Impractical Jokers without Joe. While we are saddened to see him go, we want to keep making people laugh, keep our relationship with the Impractical Jokers fans going, and keep working with the members of our team that we consider family .”

With “the support of our fans,” the three comedians stated they will be recording “a new chapter” of the show this month.