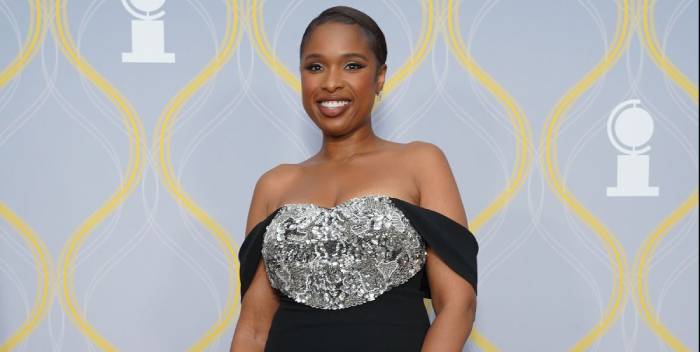 The “Respect” star has become a member of the elite EGOT club. An EGOT is a performer who has received Emmys, Grammys, Oscars, and Tony Awards over their career.

Hudson had already won an Emmy, Grammy, and Oscar, and she added a Tony to her collections on Sunday for her work as a co-producer on the Tony-winning musical “A Strange Loop.”

Jennifer earned an Academy Award for her performance as Effie White in the 2007 film “Dreamgirls.”

She went on to win two Grammy Awards, the first for her self-titled album in 2008 and the second for ‘The Color Purple,’ which won Best Musical Theater Album in 2017.

Last year, the former ‘American Idol’ contestant won her first Daytime Emmy for her role as Forest in the film ‘Baby Yaga,’ which she also co-produced.

Jennifer named her dogs Oscar and Grammy after two of the awards, and she joked that after she achieves EGOT status, she’ll have to get two more dogs and name them Tony and Emmy.

Hudson joked to People magazine in 2020 about his plans to join the elite group of less than 20 people who had achieved such an achievement.

There are now 17 people who have won the EGOT.