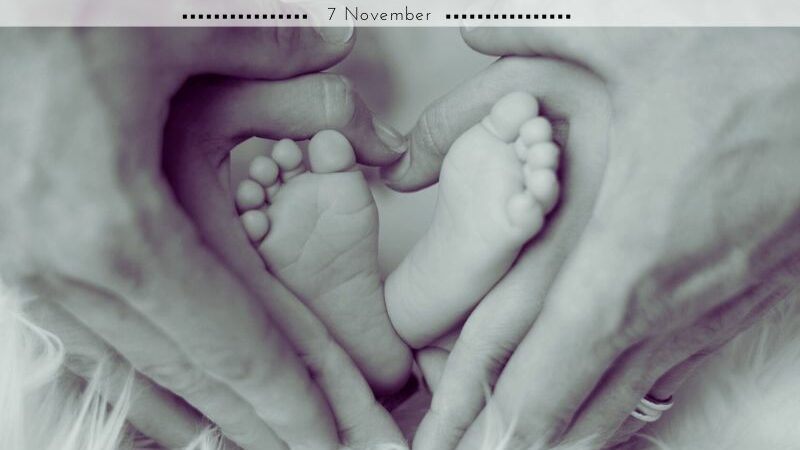 Every year on November 7, Infant Protection Day is commemorated to promote awareness of newborn baby safety and to protect their lives by providing appropriate care. Development of a baby begins at birth, and throughout the first three months, a lot happens in terms of motor skills, vision, hearing, and communication.

The foundation of healthy growth is the bond between parents and their children, and it is crucial to provide the right kind of care, which includes playing, talking, holding, and personally attending to the baby’s wants and crying. The infant mortality rate is an important determinant of a society’s general health in addition to offering important information on maternal and baby health. The number of newborn deaths per 1,000 live births is referred to as the infant mortality rate.

The 20th century saw a worldwide decrease in infant mortality rates, which has been attributed to social initiatives, shared trends, and scientific developments. Among these are the creation of medicinal innovations like penicillin and safer blood transfusions, as well as better cleanliness, access to healthcare and education. In the first half of the 20th century, reducing infant mortality in the United States required addressing environmental variables. The number of baby deaths per year in the United States was significantly reduced thanks to improved sanitation and access to clean water.

According to Statista, sepsis/meningitis, premature birth problems, intrapartum-related events, and congenital abnormalities are the main causes of infant mortality globally.

Tips To Keep Your Baby Safe

Here are a few tips for parents to keep their children safe at home: