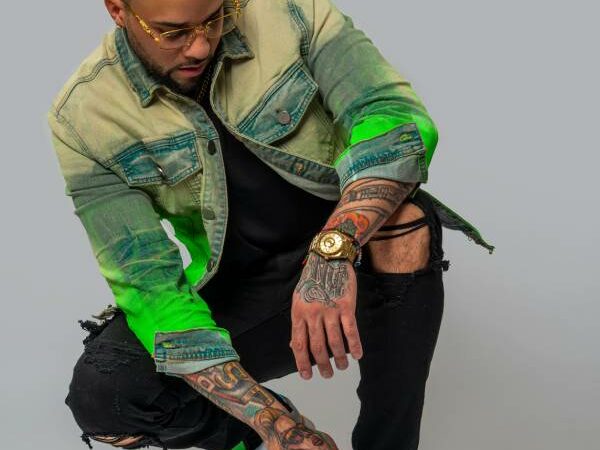 These days every successful person has his hands in several different pies. It is like they have mastered the art of prosperity and then apply it to everything they do. DJ J Star, who grew up in New York City has diversified his career and added a lot to his portfolio. He is not just any ordinary DJ but has so many different projects and a weekly show going on.

One thing that cannot be denied is that most successful people have a tale to tell of how they fought the odds and made their way to the top. DJ J Star has a similar story but his one seems to be written by a much rational and realistic author. It is not like he has not struggled in life, but he chose to do smarter work instead of hard work. “People may think that I’m this fancy privileged DJ but what they don’t know is that I also started DJ’ing at house parties in the Bronx Areas and Uptown Manhattan. I’m lucky to say that my life is not filled with a lot of heartbreaking stories of trial and failure. I have my family and role models to thank for this, as they always told me the smartest path to walk,” says DJ J Star.

One may wonder what he meant when he used the words “fancy privileged DJ”. All that is going on in DJ J Star’s life at present may seem particularly fancy antics of a DJ who came from a privileged background. However, chose the better road and decided to get a degree in audio engineering from the IAR (Institute Of Audio Research).

Having access to higher education meant that there was a lot of grooming done to his personality. DJ J Star has some communication and networking skills that allow him to strike deals with famous brands like Jack Daniels, NBA, Nike, and HBO. However, these skills would have been of no use to him if he wasn’t good at DJ’ing. DJ J Star has distinguished himself from all other DJs by blending a mix of all the hottest music genres and translating it in his style. These are House, Hip Hop, Rock, Hip Hop, and others.

Having a college degree and work experience at Hot 97, 103.5 KTU, and Iheart Radio further engulfed him into the corporate side of DJ’ing. The rapper Pitbull runs his radio station Sirius XM CH.13 and has hired DJ J Star to do a weekly show on the channel. This is where the ‘flashy privileged DJ’ term starts to make much more sense. Those people who judge him and hold this perception of the DJ are not aware that he still performs in his hometown for the people he grew up with. DJ J Star does almost ten shows a week to stay in touch with his local community.

No wonder he hates the term “flashy privileged DJ” so much.