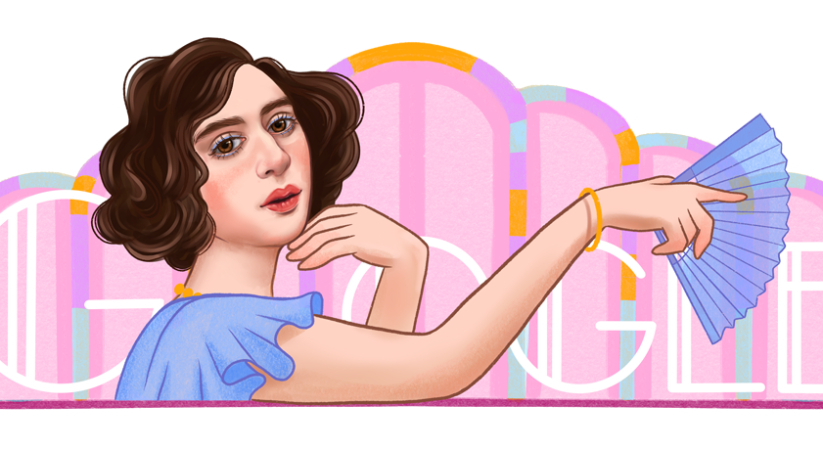 The former Danish painter Lili Elbe’s 140th birthday is celebrated in today’s Doodle. As one of the first people to have gender-affirming surgery, she is regarded as one of the most important artists of her time and an influential figure in the LGBTQ+ community. The Doodle fine art was represented by Amsterdam-based visitor craftsman Hilde Atalanta.

In Vejle, Denmark, Lili Elbe was born on this date in 1882 under the name Einar Magnus Andreas Wegener. She moved to Copenhagen as an adolescent and enrolled at the Royal Danish Academy of Fine Arts, where she met Gerda Gottlieb. Before Elbe transitioned, the couple got married, fell in love, and enjoyed painting together. One day when Gottlieb’s model didn’t appear for a representation, Elbe put on a dress and postured for her better half all things considered. Elbe said that the dress and stockings made her feel surprisingly at ease, and she started to wonder about her gender identity. She began to envision living life as a woman as a result of these experiences, and she began to live her authentic life under the name Lili.

The couple moved from Copenhagen to Paris in 1912, where Lili could live as she was and face fewer judgments. In the 1920s, when gender-affirming surgery was still very new and experimental, Elbe found out about its possibility. Elbe underwent a series of surgeries in Germany because she knew she wanted her body to match her gender identity, despite the risk.

She received a passport in her name and was legally recognized as a woman as a result of the procedures. She named her family Elbe in honor of the Elbe River, which runs through Dresden, where she had her surgeries and was declared a woman. The couple divorced amicably because the law at the time did not recognize marriages between women.

Elbe wanted a uterus transplant because she had remarried and hoped to become a biological mother. Unfortunately, she never accomplished her fantasy of parenthood as she passed on not long after the medical procedure from her body dismissing the organ.

The two books she wrote about her life and the LGBTQ+ film festival MIX Copenhagen, which gives Lili awards to the best feature, documentary, and short film, continue her legacy. One of the first widely published books about a transgender person’s life, Man into Woman is based directly on her diaries, and The Danish Girl is a fictional book and movie based on her life.