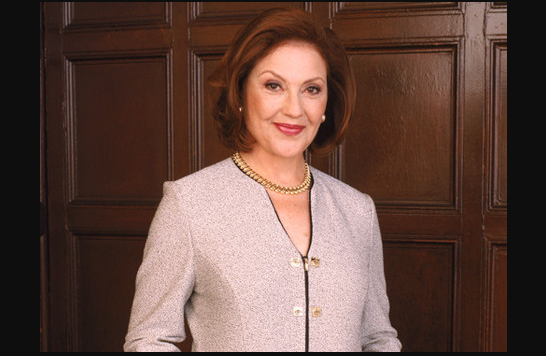 “The Marvelous Mrs. Maisel” is adding “Gilmore Girls” star Kelly Bishop to its cast for Season 4.

Minister will show up in Season 4 of the critically-acclaimed Amazon series in a guest starring role, however the specific idea of what that job will be are being left hidden.

The job reunites Bishop with “Maisel” group Amy Sherman-Palladino and Daniel Palladino, who all recently worked on “Gilmore Girls” just as the brief sitcom “Bunheads.” Bishop is currently the second “Gilmore Girls” alum to join Season 4, with Milo Ventimiglia additionally set to show up in a guest role. Creation is in currently on the new season in New York City.

Bishop is maybe most popular for her role as family authority Emily Gilmore in “Gilmore Girls,” a role she repeated in the Netflix series “Gilmore Girls: A Year in the Life” in 2016. She is likewise known for her part in the beloved film “Messy Dancing.” Bishop is a Tony Award winner too, having won the honor for best featured actress in a musical for her role in “A Chorus Line.”

She is repped by A3 Artists Agency.

Until this point, the series has won 20 Emmy Awards and three Golden Globes, including wins at the two awards shows for best comedy series. Borstein has twice won the Emmy for best supporting actress in a parody, while Brosnahan, Lynch, Shalhoub, and guest star Luke Kirby have likewise picked up statuettes for the series.