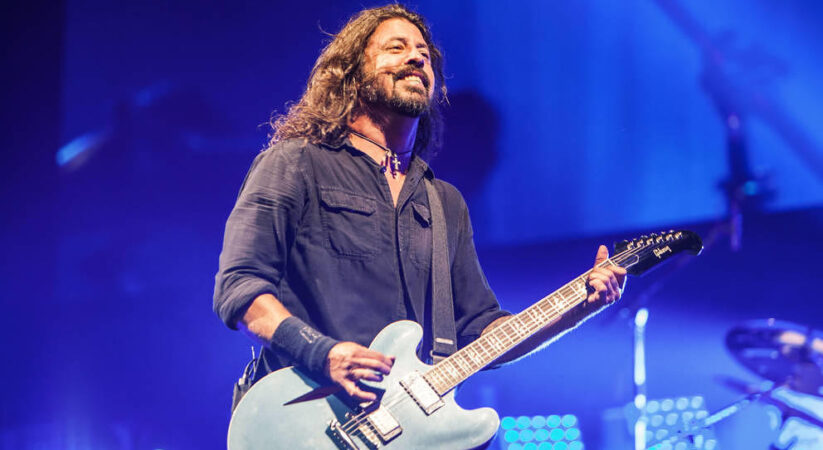 The next Record Store Day Drop is July 17, and among the offerings is a new record from the Dee Gees. In the event that that name sounds new, this is on the grounds that it’s a brand new disco group… and the alter ego of Foo Fighters. The album, marketed as the Dee Gees’ debut, is called Hail Satin and was recorded at the band’s Studio 606.

The A-side of Hail Satin features four Bee Gees covers, just as an rendition of Andy Gibb’s “Shadow Dancing.” The B-side has five live versions of Medicine at Midnight songs. Discover the tracklist below.

The band will play six shows across the Midwest, Oklahoma and New Mexico, and have promised “many more to come”.