Monday, 23 May 2022
You are here: Home CBS Cancels ‘B Positive’ After Two Seasons 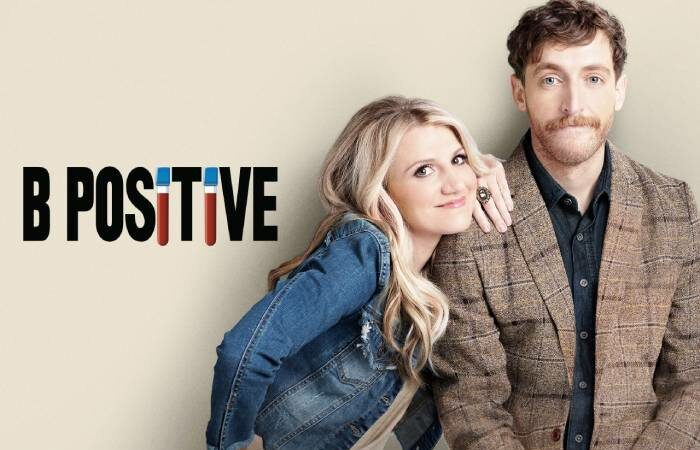 After two seasons, CBS has cancelled the comedy sitcom “B Positive.”

“B Positive,” executive produced by Chuck Lorre, stars Annaleigh Ashford as Gina, a hard-partying lady with a checkered history who, on a whim, chooses to donate her kidney to Drew (Thomas Middleditch), a recently divorced therapist and single dad suffering from kidney disease.

Gina discovers that the happiness she’d been seeking all along may be found in giving, so when she inherits a windfall of money from a patient at Valley Hills, the assisted care facility where she works, she thinks it’s time to make a significant shift in her life.

“B Positive” also stars Kether Donohue as Gabby, Sara Rue as Julia, Izzy G. as Maddie, Terrence Terrell as Eli, Linda Lavin as Norma, David Anthony Higgins as Jerry, and Darryl Stephens as Gideon, in addition to Ashford and Middleditch.

According to Nielsen’s “most current” data, the second season of “B Positive” has averaged 5.7 million total viewers, which includes a week’s worth of delayed viewing when available. Chuck Lorre, Jim Patterson, and Warren Bell served as executive producers for “B Positive.” Chuck Lorre Productions collaborated with Warner Bros. Television to produce the CBS comedy.