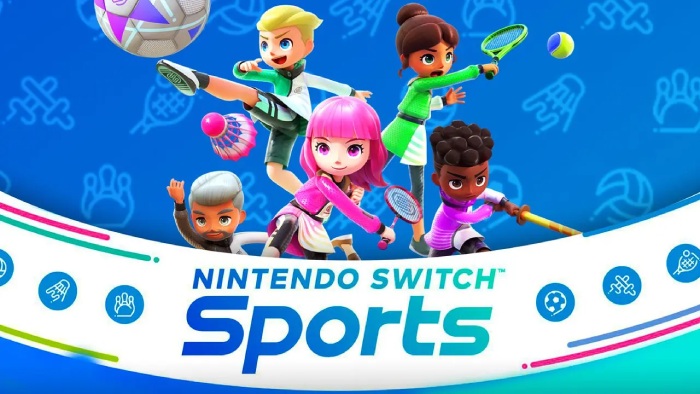 On July 26, Nintendo Switch Sports will receive a free update that will undoubtedly result in an increase in accidents in living rooms. You may play six other sports, including soccer, which will get more motion control support so you can use your legs to kick your way to success.

The volleyball update will also include new volleyball moves, like slide attack and rocket serve. Additionally, Nintendo is introducing new S and Infinity ranks for online players so you can truly boast about how skilled you are in badminton.

Playing Nintendo Switch Sports requires the usage of both motion controls and Joy-Con. For the sword-fighting mini-game Chambara, you flail your arms about in the hopes of hitting your opponent, while for bowling you swing your arm back just like you would at the lanes.

Despite the fact that the game came with a Joy-Con leg strap, soccer was one of the mini-games that didn’t really make excellent use of the motion controls. Since no one uses their hands in actual soccer, controlling characters with Joy-Cons while playing a match requires a combination of button pushes and arm swings. (Except if you’re the goalie, I suppose.) The unique shoot-out mode in which you and a friend battle to see who can score the most goals was the only soccer game that made use of the leg strap.

In one-on-one and four-on-four soccer matches, you can now employ kicks in Nintendo Switch Sports, adding a whole new level of movement and probably a lot more stubbed toes.