Saturday, 4 February 2023
You are here: Home Will Smith wins Best Actor for “King Richard” at the BET Awards after oscars controversy 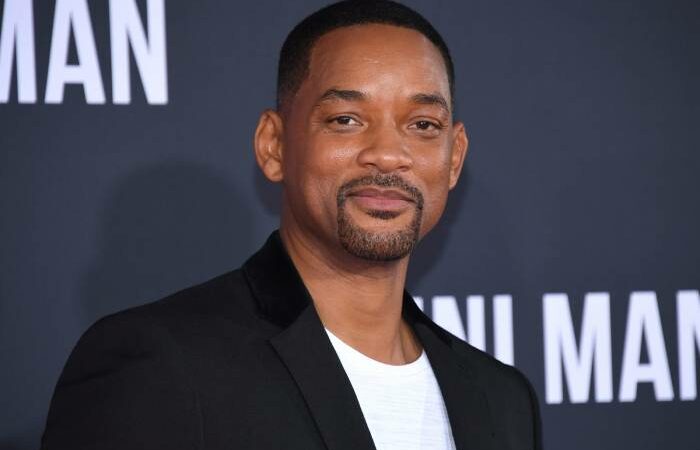 For his performance as Richard Williams in “King Richard,” Will Smith has once again been awarded as Best Actor, this time at the BET Awards. Smith has been maintaining a low profile and did not attend the BET Awards ceremony in Los Angeles last night, so his victory did not cause as big of a spectacle as his Oscar triumph did.

While watching the Oscars in March with his wife Jada Pinkett Smith, Smith unexpectedly rose to the stage and slapped Chris Rock after the comedian made a joke about Pinkett Smith’s hair. A short while later, Smith stood up again, this time being recognised as the Best Actor Oscar winner.

Several awards were not given out live, including the Best Actor BET Award. Smith faced off against Jabari Banks and Adrian Holmes, two “Bel Air” actors, in the remake of his 1990s tv show, “Fresh Prince of Bel Air.” Holmes plays the uncle of the Will Smith character, while Banks plays the Will Smith role.

In addition, Smith faced off against Denzel Washington for “The Tragedy of MacBeth,” Anthony Anderson for “Black-ish,” Damson Idris for “Snowfall,” Sterling K. Brown for “This is Us,” and Forest Whitaker, who was nominated for both “Respect” and “Godfather of Harlem.”

The BET presentation featured various performances in addition to TV, music, and film honours. Smith didn’t announce his victory on social media, and he hasn’t done so since the Oscars incident.

Smith shared the following statement on Instagram after the slap: Violence in all of its forms is poisonous and destructive, according to Smith. He apologised to Rock for his actions at the Academy Awards, calling them “was unacceptable and inexcusable.”

The Academy banned Smith for ten years as punishment for the smack. Rock was “dismissive” of the concept and chose not to seek charges even though the Los Angeles Police Department was ready to arrest him, according to Will Packer, a producer for the awards presentation, who spoke to ABC News’ “Good Morning America.”

Although Pinkett Smith addressed the event on her Facebook Watch show “Red Table Talk,” Smith hasn’t been in the spotlight since.

“My deepest hope is that these two intelligent, capable men have an opportunity to heal, talk this out and reconcile the state of the world today. We need them both, and we all actually need one another more than ever. Until then, Will and I are continuing to do what we have done for the last 28 years. And that’s keep figuring out this thing called life together,” she said.

On the red carpet at the BET Awards, Smith’s “King Richard” co-stars Mikayla Bartholomew and Saniyya Sidney chatted with Entertainment Tonight. Bartholomew told ET’s Kevin Frazier, “Every time I talk to [Smith], he always says everything is in divine splendor, ya know, so he’s good.” “It’s always good to chat with him.”

According to Sidney, who played Venus Williams in the movie, “Our film was really special to us.” “Venus and Serena [Williams] changed so many women’s lives, our lives.”