Wednesday, 1 February 2023
You are here: Home WhatsApp is rolling out new security features will stop snitching on your Last Seen status 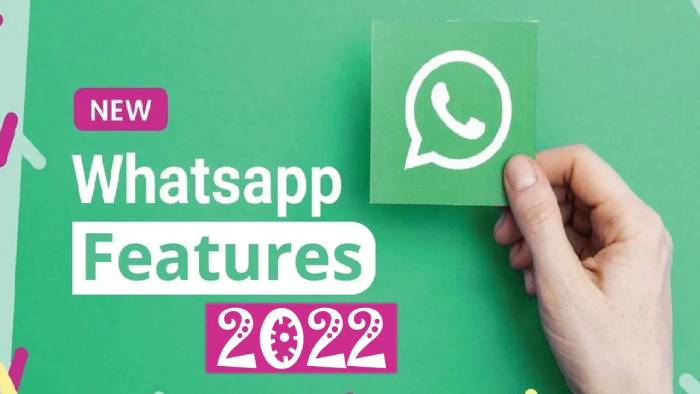 WhatsApp is launching new security features that give you more control over who can see and who can’t access key account details.

The Profile Photo, About description, and Last Seen status settings on your WhatsApp account are all affected. You may now select who of your contacts has access to those three details. Controlling Last Seen, in particular, is a feature that has been under work since November 2021. The other two settings will have the same level of customization.

Prior to this security update, you could either make those account data public, limit access to specific contacts, or keep everyone in the dark. You also don’t have to worry about the rest of your contacts seeing the information because everyone who isn’t restricted will be able to see it perfectly.

Be advised that if you restrict your Last Seen status to a certain individual, you will no longer be able to check their status. This update will be available for both Android and iOS users. To see if you’ve received the update, click to WhatsApp’s Settings, then Account, and then Privacy.

For example, if you select Profile Photo, you should get a new entry that says “My contacts except…”. That is the latest update where you may choose who has access to your information. It is suggested that you update WhatsApp if you do not already have it. You were unable to obtain confirmation from WhatsApp as to whether or not this feature will be available globally.

WhatsApp added three new group call capabilities in addition to the security updates. On a call, you can now mute or message particular people. In addition, anytime someone joins a large-scale call, a new indicator will appear at the bottom of the screen. This information was obtained from WhatsApp CEO Will Cathcart’s Twitter account.

In terms of impending features, WhatsApp news site WABetaInfo has discovered a new Android beta known as Android 2.22.14.6. “Group Membership Approval” is a new management feature in the beta.

According to WABetaInfo, the functionality gives group creators control over who can join a chat room. Members of a group chat can invite others into the room, but the founder must authorise them. According to reports, Group Membership Approval can be enabled by going into the group chat settings. In the beta, WABetaInfo identified new gender-neutral emojis.

If you want to try out the beta, you can do so right now by signing up for the Google Play Beta Program and downloading version 2.22.14.6 to your smartphone. Another WhatsApp feature that makes it easier to transfer data from Android to iOS was mentioned by TechRadar earlier this week.