Tuesday, 24 May 2022
You are here: Home Weezer releases new song from their album Van Weezer “I Need Some of That” 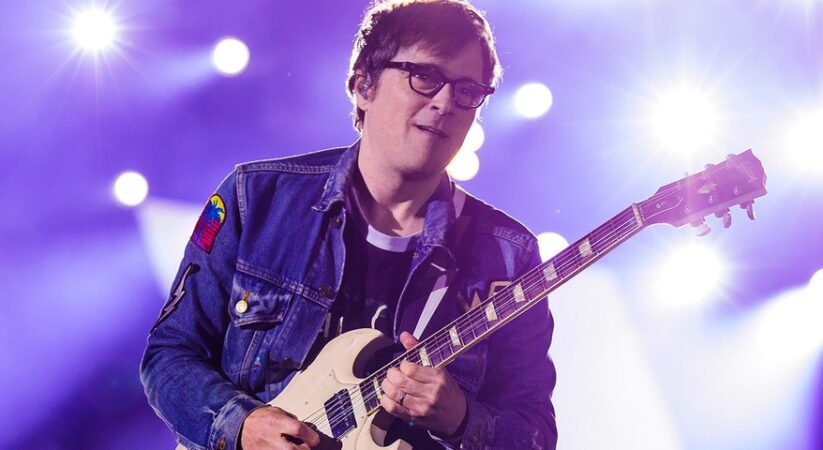 The latest from Van Weezer, which sees the light of day on May 7, 2021

Weezer have shared another melody from their long-teased album Van Weezer. The new track, “I Need Some of That,” follows “The End of the Game,” “Hero,” and “Beginning of the End”.

Van Weezer was first declared in September 2019. The record, produced by Suzy Shinn, will at long last come out on May 7 via Crush Music/Atlantic Records. Since reporting Van Weezer, the band has shared OK Human.

Recently, Weezer played a special livestreamed show from Los Angeles, which saw them perform songs from ‘OK Human’ with the backing of an orchestra.