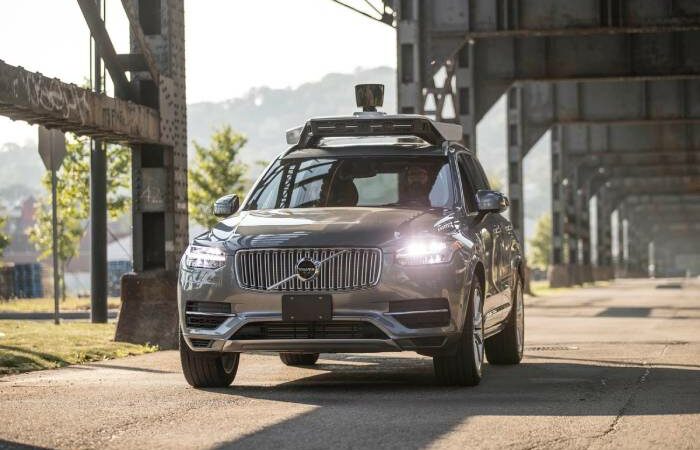 The $258 million Series B funding round includes new investments from venture capital firms D1 Funds Partners, Moore Strategic Ventures, and Linse Capital, as well as new capital from existing investors such as Microsoft.

Although developing self-driving taxis has been more difficult and costly than anticipated, investors have been pouring money into self-driving technologies for trucks and other commercial vehicles, where automation may be possible sooner.

London-based Instead of depending on precise digital maps and code to inform vehicles how to operate, Wayve’s technology focuses on machine learning that uses video sensors mounted on the outside of the vehicle.

Wayve CEO Alex Kendall told Reuters, “Instead of telling a car how to drive we’ve built a system that learns to drive and can learn to do intelligent things.”

He claims that the company’s test vehicles, for example, have learnt how to navigate “very robustly” through traffic lights in London, including understanding how traffic lights work, which lane to be in, and how to engage with other vehicles, even if they are breaking the rules. Wayve drove vehicles through traffic signals in five other UK cities last year, despite never having operated in those places previously.

Kendall explained, “Our system was able to take the concept of traffic lights from London and apply it everywhere.” “That’s why we’ll be the first company to deploy in a hundred cities (worldwide),” he stated, without elaborating.

Ocado, a UK-based online grocery retailer, has invested in Wayve and launched an autonomous delivery pilot with the business.

Wayve is also conducting an autonomous delivery trial in London with Asda, a British supermarket retailer.