Wednesday, 7 December 2022
You are here: Home Vertical Aerospace to open up to the public in $2.2 billion SPAC, receives American Airlines investment 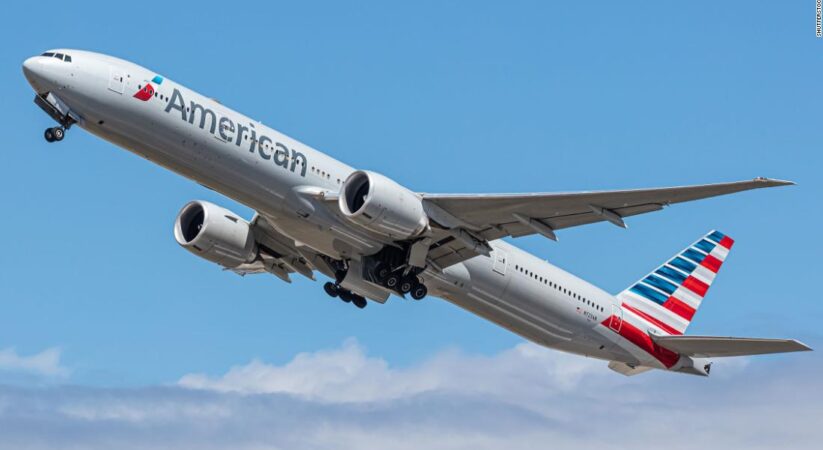 Vertical Aerospace, an electric vertical takeoff and landing aircraft (eVTOL) producer upheld by investors such as American Airlines, will go public through a merger with an blank-check firm in an deal valued at $2.2 billion, the organization said on Thursday.

Vertical Aerospace said it has pre-orders for up to 1,000 eVTOL aircraft with launch clients Avolon and American Airlines, alongside a pre-order option from Virgin Atlantic, all valued at up to $4 billion.

“If you think about transportation strategically this is the next big frontier,” Domhnal Slattery, CEO of Avolon, the world’s third-largest aircraft leasing company, told Reuters in a meeting.

“Whether it is airlines operating this as an add-on product or ride sharing businesses in different jurisdictions, I think it is going to take a lot of different forms over time.”

Analysts in the zero-emission electric aircraft comes when aviation companies are under mounting pressure from investors to help decarbonize the sector and boost their environmental, social and governance (ESG) scores.

Investigators say a key inquiry is the manner by which long it will take for the new electric aircraft to be confirmed by aviation authorities.

Europe’s top controller said last month the locale could see the first flying taxis enter administration as ahead of schedule as 2024.

Vertical will be listed on the New York Stock Exchange under the ticker ‘EVTL’, following an arrangement with Broadstone Acquisition. The arrangement is required to shut in the second 50% of 2021.

American Airlines and Avolon, just as Honeywell and Rolls-Royce, have put resources into Vertical by means of a private interest in public equity transaction, the organization said.