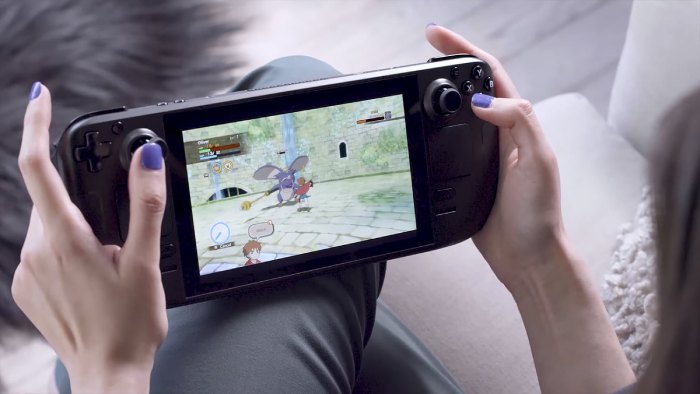 According to a Valve announcement, consumers in Hong Kong, Taiwan, South Korea, Japan, and South Korea can now reserve a Steam Deck.

The Komodo partnership will help the Seattle, WA-based startup market and sell its portable Steam consoles in these regions. According to a statement Valve made to Game Developer, its recent efforts to boost Steam Deck manufacturing have made this new expansion possible.

It also stated that the present reservation process in North America, Europe, and the United Kingdom “will not impact delivery estimates” by the reservation backlog for the new regions.

A new destination for the Steam Deck

As a game developer, owner of a digital platform, and console manufacturer, Valve is travelling to new places. Additionally, it demonstrates that the business is handling the manufacturing process more deftly than with its prior hardware endeavours.

In the previous decade, Valve experimented with Steam-based consoles with Steam Machines and attempted to reimagine the gamepad with Steam Controller. The first product failed to catch on, while the second smashed into a lawsuit brought by Ironburg Inventions. Later, it would lose that case.

The Steam Machine concept included the promise that other manufacturers would be able to create their own products that would run Valve’s Steam operating system, which is based on Linux. The Steam Deck team at Valve has stated that it would welcome cooperation from other manufacturers, thus the idea appears to be back on the table.

The possibility of that happening might become more tempting if the Steam Deck expands to additional nations worldwide. When it comes to buying video game consoles, different nations have distinct customs. Valve may believe that the Steam Deck platform may be tailored to suit the needs of various customers.

In the face of a global supply chain crisis that has already hampered its business ambitions for the Steam Deck, Valve has been successful in expanding Steam Deck production and entering new markets. Plans for a TV-ready charging dock, like to the docking station for the Nintendo Switch, had to be postponed by the business.