Thursday, 2 February 2023
You are here: Home Up-and-Coming Musical Artist “J$F” is Making a Name for Himself 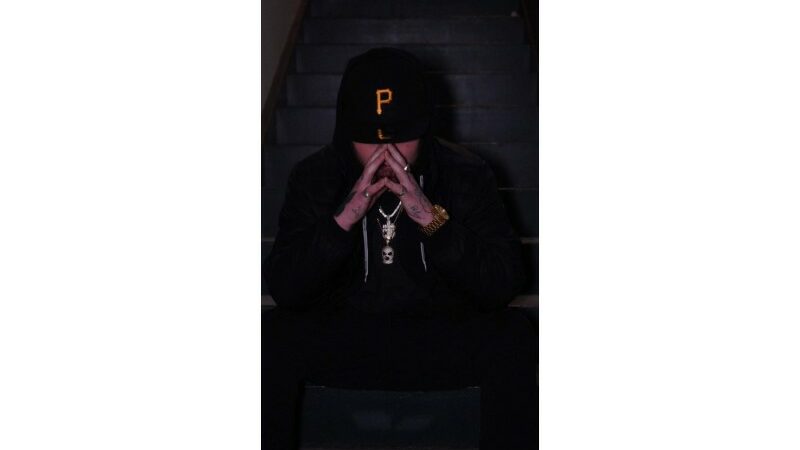 Musical Artist and Rapper J$F is based in Salt Lake City, UT, where he was born on July 19, 1997. He has garnered a following on social media platforms such as Instagram (@therealjsf) and streaming services like Spotify, Apple Music, YouTube, Soundcloud, and Amazon.

J$F’s journey in the music industry has been a challenging one, which has fueled his passion for music. He has used his experiences to inform his music and message, which gives listeners an insight of consequences that can come from the street life and drug scene.

J$F’s music style is influenced by the west coast, and he aims to inspire people through his music. In March 2022, he released his album, “Mamba,” which caught the attention of notable artists like Blue Face Baby, DB Boutabag, Mozzy, Shawn Eff, and J. Stalin, with whom he has performed. In the future, J$F hopes to collaborate with Nef the Pharaoh and other top rappers. He cites Kevin Gates as one of his biggest role models and inspirations.

J$F sets himself apart from others in the industry with his unique style and charisma, and he views his target market as anyone who can relate to his experiences and message. In 2023, he plans to release “Street Credit Volume 1” in late January.