Monday, 28 November 2022
You are here: Home Tom Brady became the most sacked quarterback in NFL history In Bucs-Ravens game 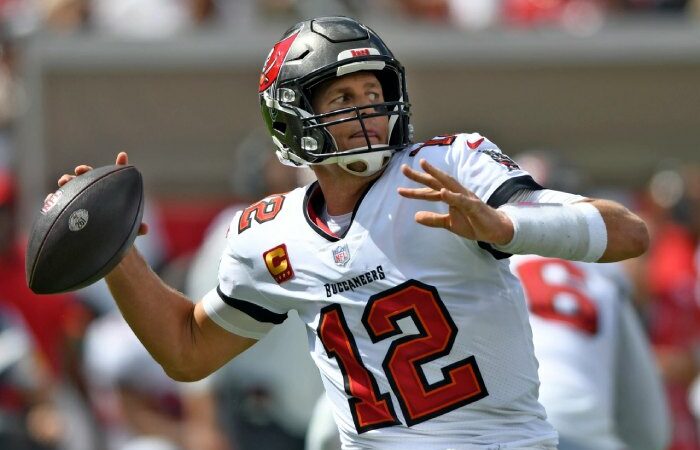 Prior to the game, Brady only needed two more sacks to surpass the previous mark set by another quarterback in the NFL. Talk about adding a bad record to Brady’s impressive résumé.

Funny enough, on Thursday night on his podcast Let’s Go! with Jim Gray, Brady mentioned the idea of breaking the record for most sacks.

Brady added, “I’d like to actually thank my complete lack of agility and speed for allowing me to knock on the door of this very esteemed NFL record”. “I have some other cool ones. This one I’m probably not as excited about. … Like we always say, some things get better with age, I think the feeling you get when you’re sacked is not one of those.”

The historical sack came from Ravens linebacker Justin Houston. He completed both sacks in the first half.