Monday, 23 May 2022
You are here: Home The Xbox gaming streaming device and TV app may be released soon 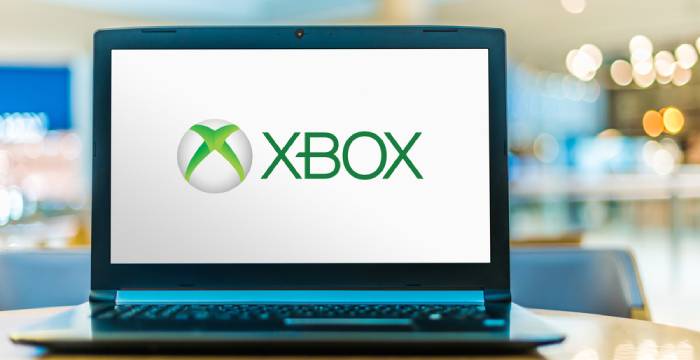 It’s been 11 months since Microsoft confirmed the Xbox ecosystem would get a dedicated game-streaming device and a smart TV app. Since then, the firm hasn’t said much more about either, but a new report claims they’ll be released in the coming months.

According to GamesBeat, the streaming device will come in either a stick or a puck style and can be plugged into a TV or monitor. To put it another way, it will resemble an Amazon Fire Stick or a Chromecast. It’s expected that you’ll be able to use the gadget to not only stream games through Xbox Game Pass Ultimate, but also to watch movies and TV shows.

Meanwhile, Microsoft is rumoured to be working on an Xbox software for Samsung’s televisions. Game streaming services like Google Stadia and NVIDIA GeForce Now are supported on some of Samsung’s 2022 models. It wouldn’t be unexpected if those TVs also had an Xbox Cloud Gaming app.

Both the TV app and the streaming device should be available within the next year. Microsoft’s Xbox Everywhere concept includes them. The name says it all: Microsoft aims to reach gamers no matter where they are, whether they have an Xbox console or a decent gaming PC.

With the addition of Fortnite to Xbox Cloud Gaming this week, the project moved another step ahead. This allows anyone to watch the all-conquering battle royale on their smartphones (including iPhones), tablets, and computers.

The fact that it’s free sets it apart from other Xbox streaming games. To broadcast Fortnite, you only need a Microsoft account and an Xbox Game Pass Ultimate membership. Microsoft has stated that it wants to offer more free-to-play games through the cloud, so Apex Legends, Call of Duty Warzone, and the multiplayer portion of Halo Infinite may become available at some point.

You may not have to wait long to learn more about the Xbox Everywhere initiative’s next phases. On June 12th, there will be a massive Xbox and Bethesda event, and there could be more than just game announcements and trailers.