Thursday, 30 June 2022
You are here: Home The video game ‘Hades’ is the first to win a Hugo Award 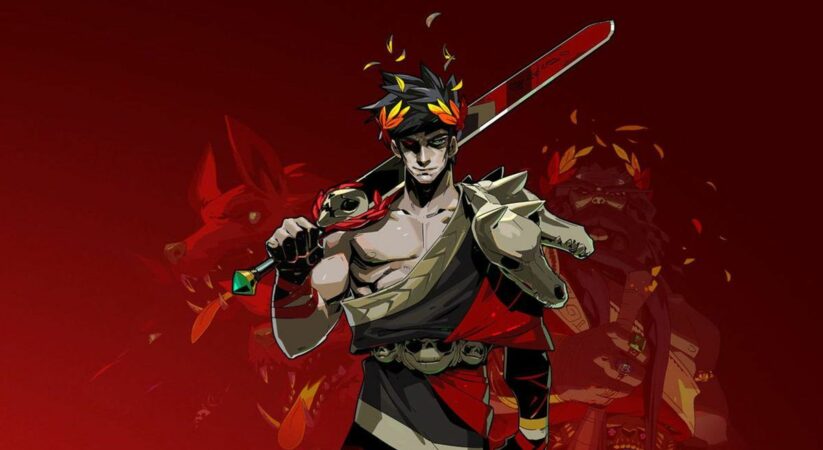 Hades by Supergiant Games has made history by becoming the first video game to win a Hugo Award.

The Hugo Awards have been honouring the best works in science fiction and fantasy since 1953. Video games and their tales were not taken into consideration until 2021, but that has recently changed.

For the first time, a video game has received a Hugo Award months after the finalists were announced. According to Gizmodo, the one-time award for Best Video Game went to Supergiant Games’ Hades, which knocked out Animal Crossing and The Last of Us: Part II (among others). Greg Kasavin, the game industry’s creative director, presented a virtual acceptance speech, thanking the organisers for recognising his work.

Hades has been available since September 2020, just a few months before the Hugo Awards announced plans for a game category in November of the same year. However, it was released in August for PlayStation and Xbox platforms. Fast-paced roguelike action, a decent storey element, and elements that reward repeat playthroughs have all contributed to the game’s positive reception.

It’s another question whether or not other games are recognised. There are no plans for a permanent games category at this time. The Hugo Awards, on the other hand, have evolved throughout time to include digital output such as podcasts and streaming video. Even if merely because fantasy and sci-fi game storylines are becoming increasingly sophisticated, it won’t be shocking if games eventually have a long-term berth.