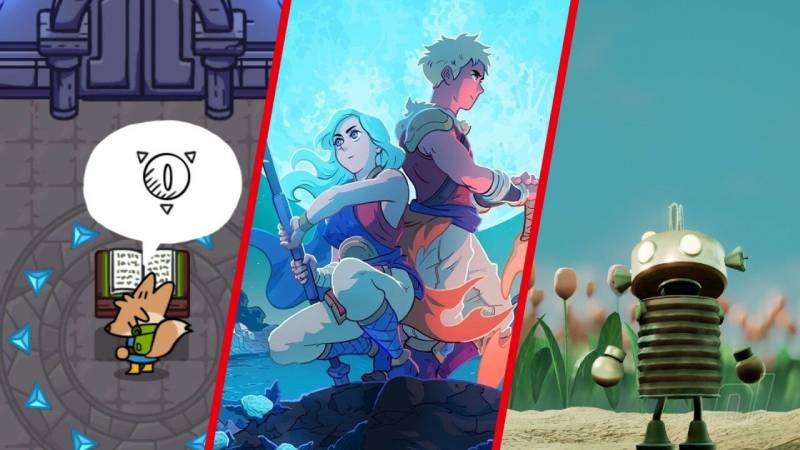 Fans of indie games are eagerly anticipating the numerous releases in 2023. Several announcements have been made regarding various indie games that are currently in development. The genres of these games range from fast-paced platformers to strategic turn-based role-playing games.

The gaming community holds a special place for independent games. Unlike AAA games with big budgets, these games typically feature novel game mechanics and tackle difficult subjects. However, because they are typically developed by small teams, their playtimes are typically shorter and emphasize quality over quantity.

Hollow Knight: Silksong is the highly anticipated follow-up to Team Cherry’s masterpiece from 2017 is titled Silksong. The game takes place in the kingdom of Pharloom and keeps the Metroidvania style of map exploration while adding new features to keep it fresh.

Users will take on the role of Hornet, Hollownest’s princess protector. The land is alive, and the princess will be aided in her quest by new monsters, weapons, and upgrades.

Windows, the Nintendo Switch, the PlayStation 5, the Xbox Series X/S, and the Xbox One will all get their hands on Silksong.

Kappa Bits’ upcoming indie role-playing sandbox adventure game Pixelshire. The setting and pixel art style of the game are comparable to those of Stardew Valley. Players can explore the Arcadia region and construct various structures to create the ideal home.

Pixelshire will be available for Windows, Xbox One, PlayStation 5, PlayStation 4, and Nintendo Switch in 2023.

Red Candle Games created the 2D platformer Nine Sols. The game takes place in an East Asian cyberpunk world, and the art style is heavily influenced by anime. Since the project’s funding objectives have been met, fans of the game have been promised new game modes and additional content.

One of the few upcoming indie role-playing games with a soundtrack that has received more attention than the game itself is She Dreams Elsewhere. Studio Zevere is working on the game’s development.

The art style of She Dreams Elsewhere has been compared to that of Undertale and draws inspiration from classic role-playing games. Players take on the role of Thalia, an anxious woman who sets out to defeat the nightmares that keep her from waking up.

The game is expected to be available on Windows, Nintendo Switch, Xbox One, Linux, and macOS when it comes out in December 2023.

Sea of Stars is a forthcoming independent turn-based role-playing game that serves as a prequel to Sabotage Studios’ The Messenger. The story of two Solstice children is told in the game, and they have the ability to combine the powers of the sun and the moon to perform Eclipse Magic.

Sea of Stars lets players explore the world and get really into an adventure with a lot of story. Only three characters are currently playable, with more in development.