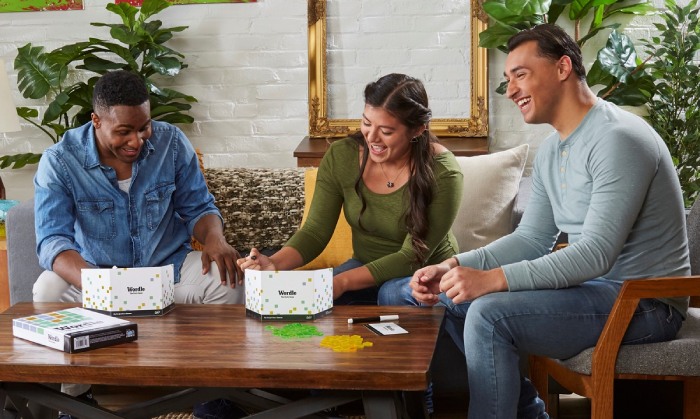 Wordle, the hugely popular online word game, will soon have a physical board game edition, according to a Thursday announcement from Hasbro and The New York Times. Wordle: The Party Game is currently up for pre-order on the game’s official website and will be released in North America in October.

Wordle: The Party Game will allow two to four players to compete against one another to solve word puzzles, according to a joint press statement from Hasbro and NYT Games. Every round, one player is chosen to serve as the “Wordle Host,” who records a secret word that the other players must attempt to decipher.

Players will only have a maximum of six chances to guess the word, just like in the original game. The less times a player must guess the word correctly, the fewer points they receive. At the end of the game, the player with the fewest points wins.

Hasbro offers traditional Wordle gameplay rules and a few variants, such as a “beat the clock” mode and group word-guessing contest.