Wednesday, 8 December 2021
You are here: Home The new ‘Buy now, pay later’ feature in Microsoft Edge is the definition of bloatware 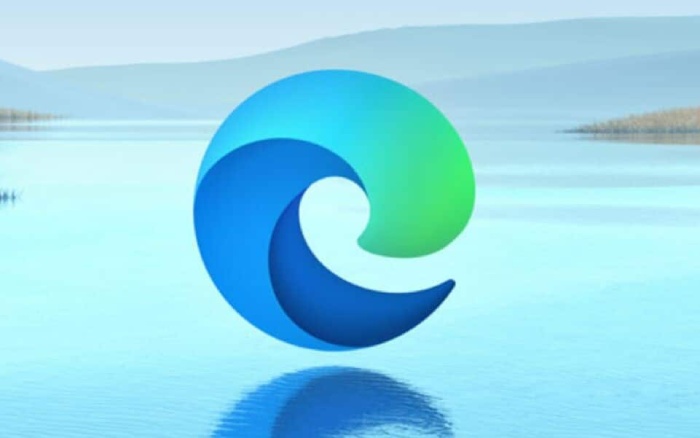 Last year, Microsoft unveiled its all-new Edge browser, which is driven by the open-source Chromium engine rather than the proprietary Microsoft rendering engine used in the previous edition (and Internet Explorer). The browser has been highly received, as it adds a slew of useful features to the fast Chromium engine, but not all of Microsoft’s suggestions have proven successful. The most recent example is a new tool that allows users to pay interest on internet purchases directly from their browser.

The new functionality, which adds a “Buy now, pay later” option to your list of payment methods when checking out in an online store, was unveiled on Microsoft’s Microsoft Edge Insider forum. Zip (formerly Quadpay), a third-party corporation, provides the functionality, which allows you to split payments for $35-1,000 goods into four instalments over the period of six weeks. If you pay each instalment on time, there are no interest charges.

Zip already offers a mobile app and a Chrome plugin for completing purchases, but it’s difficult to see the new Microsoft Edge connection as anything other than bloatware. I don’t want to see adverts for a payment firm in my browser when I’m trying to buy something, and Microsoft hasn’t discussed a way to turn it off yet. Aside from the feature bloat, “Buy now, pay later” services, like credit cards, are designed to entice individuals to make more purchases than they would otherwise.

Shockingly, reactions from people using Microsoft Edge don’t seem to be positive. “Please stop bloating the browser with these income grabs,” BioTurboNick stated in the forum post. It’s like you’re recapitulating the worst IE browser extensions from the 90s/00s and installing them by default.” Another comment from Jozef Izso reads, “This is a terrible bloatware baked directly into to browser.”