Saturday, 4 February 2023
You are here: Home The Meet-ification of Google Duo has begun for all users 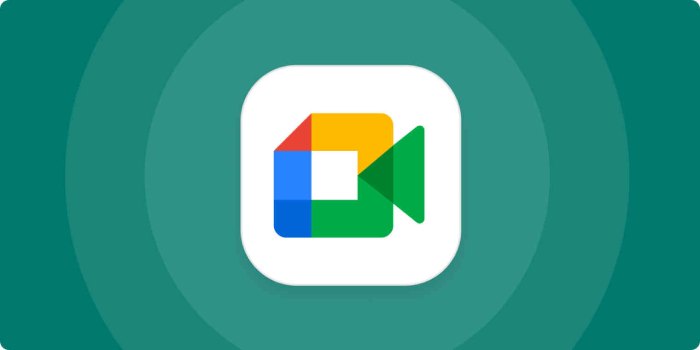 A significant change is currently underway as Google unifies Duo and Meet in an effort to “simplify” its communication tools. Beginning in early June, the firm made its intention official.

About a month later, users began to notice a prelude to this shift, as a Duo update started bringing in some new features and explicitly acknowledged the impending Meet rebranding. Only a select few users at the time were aware of this change, but now that August has arrived, it seems that all Duo users are being informed of the change.

When you launch Duo, you’ll now see the same card we first noticed three weeks ago, which provides you with a quick summary of the transition plans and links to more information. The new call button has been reduced to just “New,” as we saw back then, and tapping through gives you new options for arranging meetings or booking things in Calendar.

Even though this change is already widely visible, Duo is still known as “Duo,” and it will probably be a few months before Google is ready to launch its major final push, during which the Duo app users currently use will fully adopt the Meet branding. You could yet see a lot more minor changes, such as this one that updates the app’s design, but for the time being, you’re just taking another look at what you received a few weeks ago.