Tuesday, 24 May 2022
You are here: Home ‘The Medium’ will be available on PlayStation 5 in September 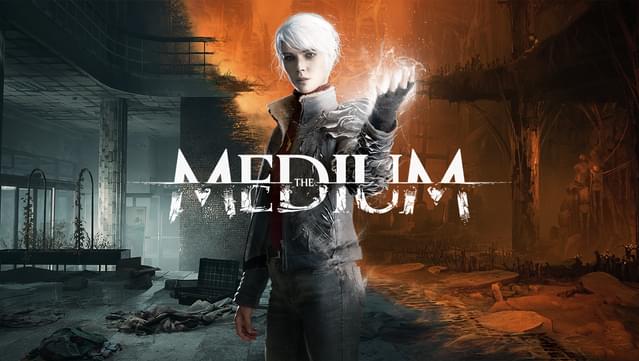 The Medium, when a Xbox exclusive, is currently coming to PlayStation 5, developer Bloober Team declared Tuesday. The horror game was released in January on Microsoft’s Xbox Series X — one of not very many Xbox exclusives for the next-generation console.

In spite of the fact that The Medium was generally well-received on its original release, Polygon analyst Suriel Vazquez found the game got “bogged down by tired tropes,” despite a promising start. Utilizing third-person gameplay, The Medium regularly promoted its “dual-reality” gameplay — in which players access two worlds at the same time — to address the game’s puzzles and unravel protagonist Marianne’s story.

Xbox Game Pass players can in any case download the game for no extra cost on that service.

Bloober Team is reportedly working on another horror game, as per CEO Piotr Babieno. In February, Babieno revealed to GamesIndustry.biz that Bloober has been working with the new project for “more than a year.”