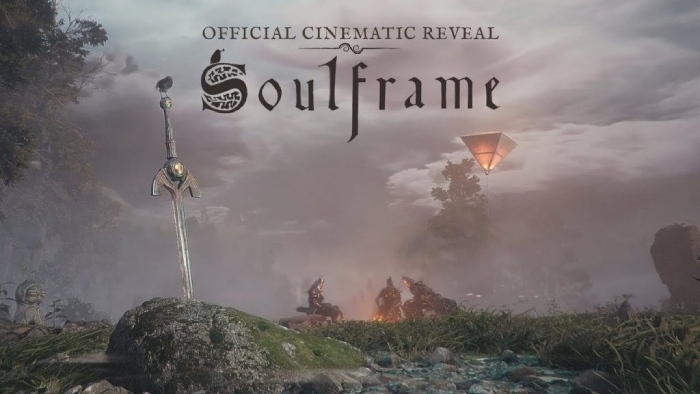 Digital Extremes is developing a new game more than five years after cancelling its most recent project and after working on Warframe for almost nine years. The developer unveiled Soulframe, a free-to-play MMO with a fantasy setting, on Saturday. Only a few facts regarding Soulframe have been revealed by Digital Extremes, aside from an enigmatic teaser trailer.

The NeverEnding Story and Princess Mononoke by Hayao Miyazaki are two masterpieces that the game draws influence from, according to creative director Geoff Crookes in an interview with The Washington Post. Soulframe will investigate what occurs when people interact with the natural world, much like the latter. According to Crookes, “The conceit [in Soulframe] is that the world itself is a little angry about what’s been done to it, and the grounds underneath tend to shift throughout the day.” Therefore, proceduralism will exist in the cave networks, crevasses, and other underground areas.

From a gameplay standpoint, “slow and heavy” melee fighting is the main focus of Soulframe. Even though the project’s name includes the word “Soul,” Crookes told The Post that his team didn’t intend to make something similar to FromSoftware’s newest masterwork Souls when they started working on it. According to Soulframe co-lead Steve Sinclair, “Elden Ring has absolutely been a subject of some conversation — maybe to do with camera, maybe to do with how excellent their combat pacing is.” And besides, Elden Ring was incredibly wonderful, so screw them guys.

The game is still in its early stages, and both Crookes and Sinclair stressed that with Soulframe. However, just as with Warframe, Digital Extremes intends to involve the community in the development process. Therefore, anticipate regular behind-the-scenes Twitch streams. In addition, within a year, some fans might have early access to the game.