Saturday, 4 February 2023
You are here: Home The $767 million Hong Kong IPO of China’s SenseTime has been postponed due to a US restriction 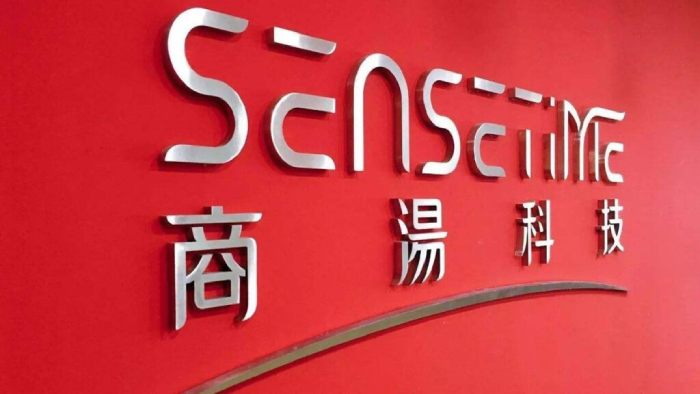 SenseTime stated that it was still dedicated to complete the offering and that it would release a revised prospectus as well as an updated listing schedule.

The company’s plan to withdraw the offering and rewrite its prospectus to highlight the potential impact of the US investment prohibition, with the goal of resuming the IPO process, was first reported by Reuters on Monday.

According to regulatory filings, SenseTime planned to offer 1.5 billion shares at a price range of HK$3.85 to HK$3.99. This would bring the total amount raised to $767 million, down from a target of $2 billion earlier this year.

Instead of announcing its listing price on Friday as planned, it found itself in urgent talks with the Hong Kong Stock Exchange and its lawyers regarding the deal’s viability amid concerns of a looming blacklist.

In a filing to the Hong Kong Stock Exchange on Monday, Sensetime did not disclose any information on the timeline for a revised IPO.

All applicants who subscribed to the company’s shares in the offering process will get a full refund of their application fees, without interest.

The US Treasury added SenseTime to a list of “Chinese military-industrial complex companies,” accusing it of developing face recognition programmes that may discern a target’s ethnicity, with a special focus on ethnic Uyghurs.

More than a million people, mostly Uyghurs and members of other Muslim minorities, have been incarcerated in a huge system of camps in China’s far-western region of Xinjiang in recent years, according to UN experts and rights groups.

China denies human rights violations in Xinjiang, but the US government and several human rights organisations think Beijing is committing genocide there.

In a statement released on Saturday, SenseTime said it “strongly opposed the designation and accusations that have been made in connection with it,” calling the accusations “unfounded.”