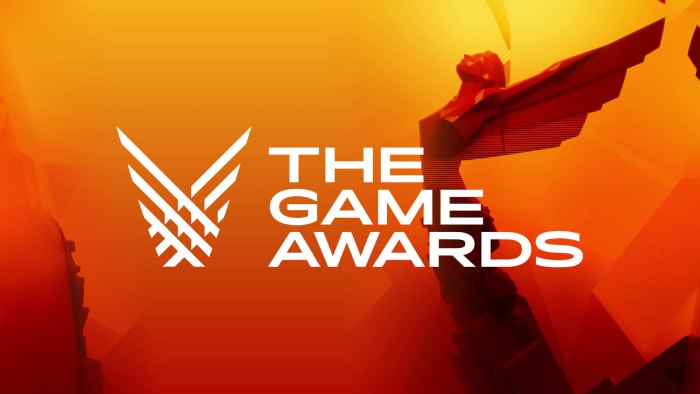 As 2022 comes to a close, it will soon be time to honour the developers of some of the year’s top video games. There are awards to be given out, despite the fact that many people watch The Game Awards solely for world premieres, trailers, and an inevitable appearance by Hideo Kojima. The candidates for the ninth edition of the ceremony have been made public by the show’s host and producer, Geoff Keighley.

Recently released game PS4 and PS5, God of War Ragarnok, is in first place with 10 nominations, followed by Elden Ring and Horizon Forbidden West, each with seven. The excellent Stray did well as well, receiving six nods. These four games are all contenders for Game of the Year. A Plague Tale: Requiem and Xenoblade Chronicles 3 have joined them.

Sony Interactive Entertainment had the most nominations of any publisher with 20, followed by Nintendo and Annapurna Interactive with 11 each, Bandai Namco with 8 nominations, and Riot Games with 6. This is not surprising given the strong performances of God of War Ragarnok and Horizon Forbidden West.

The nominations are chosen by a jury comprised of members from more than 100 magazines and influencer sources, so don’t hold Keighley responsible if your favourite wasn’t included. The Game Awards’ website and Discord server both now accept votes. Through Bilibili, fans in China can cast their votes.

This year, there is a brand-new category for shows and motion pictures that are based on video games called Best Adaptation. Sonic the Hedgehog 2, Uncharted, The Cuphead Show, Cyberpunk: Edgerunners, and Arcane: League of Legends are the candidates. Halo, I’m sorry. But it’s not difficult to imagine HBO’s The Last of Us earning the cut in 2019.

On December 8th, the ceremony will be held. The Game Awards will be available on a variety of platforms, including Twitch, YouTube, Facebook, Twitter, Steam, Instagram Live, and dozens more, if you aren’t attending live or watching in an IMAX cinema.