Thursday, 2 February 2023
You are here: Home Tesla is to invest more than $770 million in the development of its Texas factory 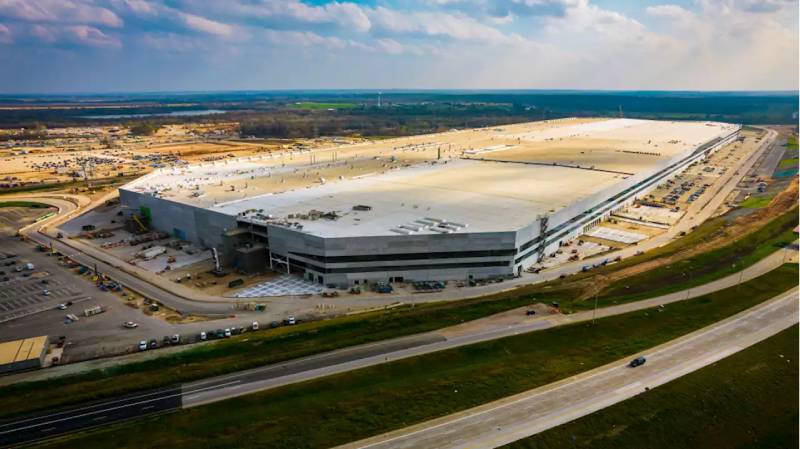 In order to expand its Austin factory for electric vehicles this year, Tesla has registered with the state of Texas.

Tesla’s plans and filings were previously covered by The Austin Business Journal.

In April 2022, the automaker led by Elon Musk will hold a “cyber rodeo” party for shareholders and fans at its Texas electric vehicle and battery factory. Austin is where Tesla currently produces some of its Model Y crossover utility vehicles and plans to mass produce its Cybertruck, an unconventional pickup truck inspired by science fiction.

In an interview with Tesla Owners Silicon Valley, CEO Musk referred to both the Austin factory and another vehicle assembly plant outside of Berlin in Germany as “gigantic money furnaces” following the company’s initial opening.