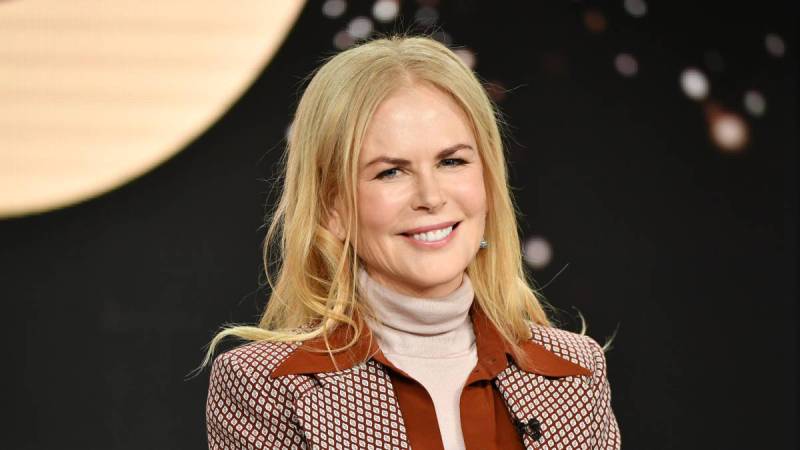 Nicole Kidman has joined the cast of Taylor Sheridan’s upcoming Paramount+ series “Lioness.” Since “Lioness” was first announced, Kidman has been attached as an executive producer, so the move puts her in front of the camera on the show.

A real-life CIA program serves as the basis for “Lioness.” “Cruz Manuelos (Laysla De Oliveira), a rough-around-the-edges but passionate young Marine recruited to join the CIA’s Lioness Engagement Team to help bring down a terrorist organization from within,” reads the official description of the show.

Kaitlyn Meade, who is described as “the CIA’s Senior Supervisor who has had a long career of playing the politics game,” will be played by Kidman. She has to balance being a woman in the high-ranking intelligence community, being a wife who wants attention she can’t even give, and being a mentor to someone who seems to be heading in the same direction as her.

While Kidman is most well-known for her roles in critically acclaimed films, she has recently become more active and in demand on television. Her most well-known work is the hit HBO drama “Big Little Lies,” for which she won an Emmy and a Golden Globe for best actress in a limited series. She also served as an executive producer. Since then, she has appeared in shows like HBO’s “The Undoing” and Hulu’s “Nine Perfect Strangers.” Her performance in the HBO movie “Hemingway & Gellhorn” in 2012 also earned her an Emmy nomination.

Kidman won the Golden Globe, BAFTA, and Oscar for her performance in “The Hours.” Her roles in movies like “Moulin Rouge,” “Rabbit Hole,” “Lion,” and “Being the Ricardos” have earned her Oscar nominations.