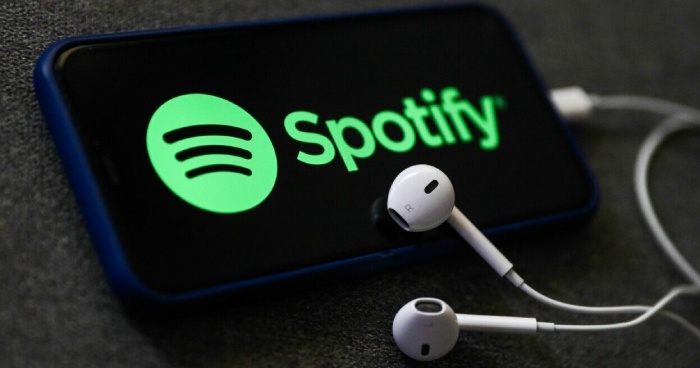 Spotify is now bringing its real-time lyrics function to the rest of the world, after only offering it in a few countries previously.

Musixmatch, which claims to have lyrics for “over 8 million” songs, provides the lyrics directly. It will be available on almost any platform where Spotify has a presence. iOS, Android, desktop computers, game consoles, and smart TVs are all included. Both free and paid listeners can use the feature.

You may sing along with the lyrics, and there’s also a social component that allows you to share lyrics on social media. The feature will be available across the “majority” of Spotify’s music catalogue, according to the company.

According to Spotify’s guidelines, here’s how you get the lyrics (and share them):

On the Spotify app for mobile

Spotify’s relationship with lyrics is tangled. It used to work with Musixmatch to display song lyrics until the two parted ways in 2016. Thanks to a partnership with Genius, it now has a “Behind the Lyrics” feature. It’s a cool function that gives you background information about songs, but it’s not very useful for karaoke. Although it offers lyrics in some regions, such as Japan, the function has yet to be widely adopted in western markets such as the United States.

Spotify’s “Behind the Lyrics” feature is being phased out in favour of the new lyrics feature, according to TechCrunch.