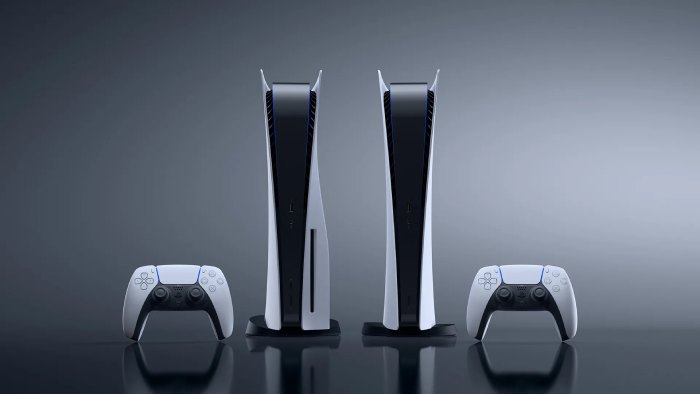 On October 1st, the longstanding head of PlayStation hardware at Sony will step down. According to report, 60-year-old Masayasu Ito, who oversaw engineering for both the PS4 and PS5, is retiring.

Hideaki Nishino, senior vice president, continues to be in charge of the PlayStation platform, which encompasses hardware engineering, security, product strategy, and design, among other things, according to Sony communications manager Cathy Liu. Nishino was elevated to that position in March 2021 and now answers directly to Jim Ryan, the SIE president. Ito’s position as representative director and deputy president of Sony’s Japan unit will be filled by current director Lin Tao. Today, Sony issued a brief press release outlining the changes.

Ito began working for Sony in 1986, and in 2008 he transferred to the PlayStation division to become the helm of the PlayStation hardware engineering team. Ito oversaw the engineering for the PlayStation 4, a console that has sold 117.2 million units worldwide as of March. Even last year, the PS4 achieved the distinction of selling more games than any other console in history.

The PSVR headset, the PS4 Pro, and Sony’s most recent PS5 console were all designed by Ito. Ito and his team spent five years designing and developing the PS5, which Sony started working on in 2015. Sony prioritised lowering noise levels and enhancing cooling capacity in the PS5, along with prioritising “a well thought out, beautifully designed architecture” inside the system, according to Ito, who provided details on the PS5 development process in advance of the machine’s launch in 2020.

Sony has been lowering the weight of the PS5, despite the fact that it is the largest gaming system in contemporary history. Last month, Sony discreetly unveiled an updated PS5, which was 13 percent lighter than the initial launch model. The launch of the new PS5 model coincides with Sony’s increase in PS5 system prices outside of the US. In the UK, Europe, Japan, China, Australia, Mexico, and Canada, Sony is raising the price of the PS5. Prices are increasing by 10% in Europe, 21% in Japan, and about 6% in the UK as inflation rates have an effect on Sony’s game industry.

Sony first introduced the PS3 in 2006, followed by the PS4 in 2013, and the PS5 in 2020, all of which were released seven years apart. Given that it took Sony five years to plan and develop the PS5, if the seven-year timeline for the following PlayStation generation (2027?) holds true, Sony may soon begin the early planning phases for a new PlayStation generation with a new hardware head in charge.