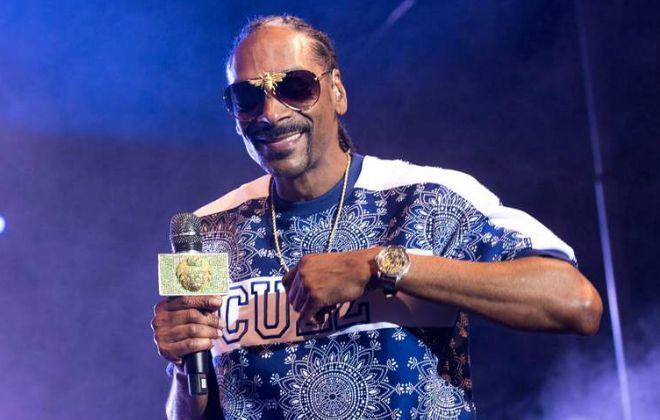 Sneak Dogg keeps on adding to his predominant discography with his most recent collection, From tha Streets 2 tha Suites.

It’s only right that Snoop utilized From tha Streets 2 tha Suites as a 4/20 present for his fans. The 10-song project brings fans back to the Doggfather’s G-Funk roots and features some long-time collaborators like KoKane and Devin the Dude, just as Tha Eastsidaz, Big Tray Deee, and Goldie Loc. From tha Streets 2 tha Suites additionally boasts appearances from newer California acts like Larry June and Mozzy. Smoke-friendly, 4/20-ready track titles include “Left My Weed” and “Roaches in My Ashtray.”

Sneak paired the release of his new album with the drop of its first single and music video “Look Around.” For the visual, Snoop—who has few iconic album covers of his own—brings to live legendary album art from other rappers. Alongside Ice Cube’s AmeriKKKa’s Most Wanted, Snoop celebrates Ice-T’s Power, Redman’s Whut? You Album, Slick Rick’s The Great Adventures of Slick Rick, and then some.

From tha Streets 2 tha Suites sets the tone for Snoop Dogg’s forthcoming coordinated effort album with fellow West Coast legends Ice Cube, E-40, and Too Short, which will be named Mt.Westmore. The supergroup made its live introduction during the Triller Fight Club event in Atlanta.

You can listen in to Snoop’s “From That Streets 2 Tha Suites” on platforms like Spotify or Tidal.