Wednesday, 8 December 2021
You are here: Home Samsung launches One UI 4 for Galaxy S21 phones, which is based on Android 12 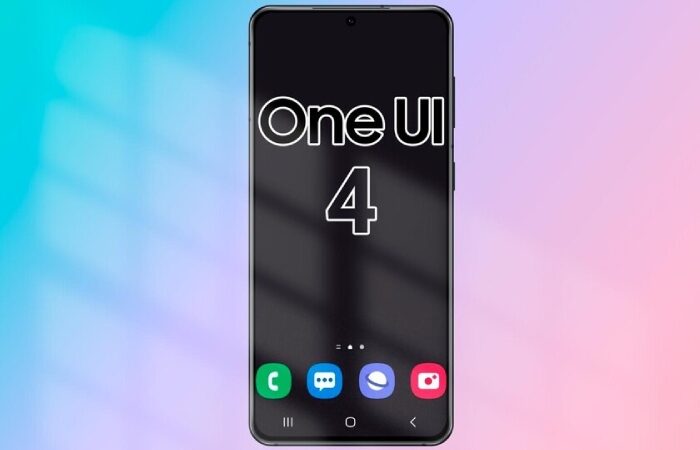 Samsung has announced that the One UI 4 software update for the Galaxy S21, S21 Plus, and S21 Ultra will be available starting today. The upgrade, which is based on Android 12, was launched in public beta in September and includes new theming options, keyboard adjustments, and privacy settings, is based on this year’s Android 12.

One UI 4 will contain new features such as a revised ‘Material You-style,’ which is based on Android 12. To recall, Android 12 has a new look and feel based on the “Material You” system, which includes larger buttons, changing colours, and smoother animations.

In addition to new widgets, the ‘Material You-style overhaul’ would allow users to adjust the operating system’s colour scheme according on their chosen wallpaper. In addition, the company has released a new video on YouTube that explains what to expect from the One UI 4 software upgrade.

A new Privacy Dashboard keeps track of how frequently apps request sensitive information from your phone, and new indications highlight when the phone’s camera or microphone are in use.

A redesigned keyboard with additional animated emoji and stickers is one of the other new features.

Although the One UI 4 upgrade is now only accessible for Samsung’s S21 series, the firm promises that it will be available “soon” on a variety of other Samsung devices, including earlier Galaxy S, Galaxy Note, and Galaxy A handsets, as well as Samsung’s foldables and tablets.

The Galaxy Z Flip 3, Z Fold 3, S20 series, Note 20 series, Z Fold 2, and Z Flip 5G could receive One UI 4 updates in December, according to a message that appeared in the Samsung Members app in Korea and was then erased. Older foldable devices, such as the Note 10 and S10 series, may receive the upgrade in January, while Samsung’s tablets may receive it in February. It’s worth noting that Samsung has yet to provide an official schedule for when the update will be available for other phones.