Thursday, 30 June 2022
You are here: Home Samsung and Adata is teasing PCIe 5.0 SSDs ahead of CES event 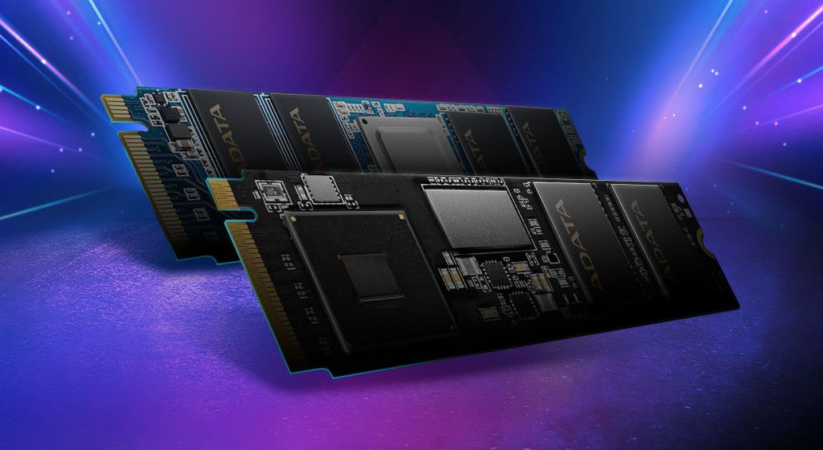 Both Samsung and Adata are teasing PCIe 5.0 SSDs ahead of the huge CES show in January. This new generation of solid state storage is essentially twice as fast as the fastest PCIe 4.0 drives, with read/write rates of 14/12 GBps.

Adata showed off two prototypes of its first PCIe 5.0 NVMe M.2 SSDs, each with an 8TB capacity. The Project Nighthawk SSD has a Silicon Motion SM2508 controller with sequential read/write speeds of up to 14/12GBps, while the Project Blackbird SSD uses an InnoGrit IG5666 controller with read/write rates of 14/10GBps. Unless COVID derail it again, Adata will hopefully disclose further specifics at CES, which starts January 5th.

Samsung, on the other hand, has just announced the PM1743 PCIe NVMe SSD, which features Samsung’s 6th generation v-NAND and a custom controller that supports PCIe 5.0. Enterprise customers would benefit from a 30% increase in power efficiency and additional security features, according to the business.

The PM1743 SSD, which will be available in capacities ranging from 1.92TB to 15.36TB, is now being sampled by chipset and server manufacturers ahead of its mass production in Q1 2022.