Tuesday, 16 August 2022
You are here: Home Russell T. Davies to return in ‘Doctor Who’ as showrunner for next season 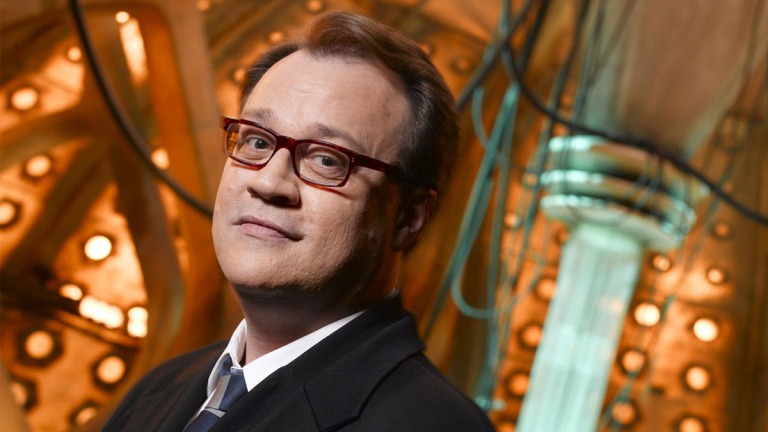 Russell T. Davies, the veteran screenwriter who is credited with assisting with revive “Doctor Who” in 2005, will take over from current showrunner Chris Chibnall.

Davies will get back to the long-running series in 2023, which likewise turns out to be the show’s 60th anniversary.

The next season will be a co-pro between BBC Studios and Welsh-based Bad Wolf. At the point when Davies, who is Welsh, restored the show 16 years prior he moved creation to Wales.

Davies chipped away at “Doctor Who” for a long time regulating the ninth and tenth iterations of the specialist: Christopher Eccleston and David Tennant. He is likewise answerable for widely praised shows including “Torchwood,” “A Very English Scandal” and, most recently, “It’s a Sin.”

“I’m beyond excited to be back on my favourite show,” said Davies. “But we’re time-travelling too fast, there’s a whole series of Jodie Whittaker’s brilliant Doctor for me to enjoy, with my friend and hero Chris Chibnall at the helm – I’m still a viewer for now.”

“It’s monumentally exciting and fitting that ‘Doctor Who’s’ 60th anniversary will see one of Britain’s screenwriting diamonds return home,” said Chibnall. “Russell built the baton that is about to be handed back to him — ‘Doctor Who,’ the BBC, the screen industry in Wales, and let’s be honest everyone in the whole world, have so many reasons to be Very Excited Indeed about what lies ahead.”

“As the 13th Doctor prepares to embark on new and extraordinary adventures, the winds of change are blowing… bringing with them news to delight ‘Doctor Who’ fans across the globe,” said BBC director of drama Piers Wenger. “We are thrilled that Russell is returning to Doctor Who to build on the huge achievements of Chris and Jodie. Thank you to the two of them and the team in Cardiff for all they continue to do for the show and hello Russell, it’s wonderful to have you back.”